Chief Best was hired by the Seattle Police Department in 1992 and, prior to being appointed chief, had held the ranks of officer, sergeant, lieutenant, captain, and deputy chief. Chief Best took over as interim chief of police on January 1, 2018, replacing Kathleen O'Toole, and was later appointed permanent chief by Seattle Mayor Jenny Durkan, effective from August 13, 2018.

She became the first Black woman to serve as Seattle's chief of police. On August 10, 2020, after the Seattle City Council voted to downsize the department by about 100 officers, she resigned, stating that she could not in good conscience shrink and thereby reduce diversity in the department which she had just grown by 110 officers in 2019 (with 40% of those new hires being persons of color). Under police union rules, the last hired would be the first to be laid off, disproportionately affecting officers of color. 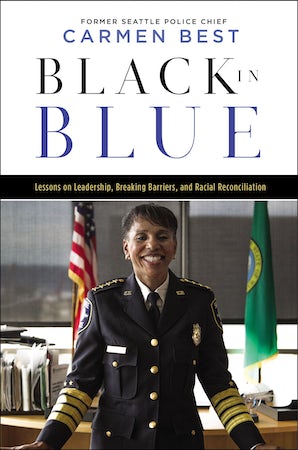 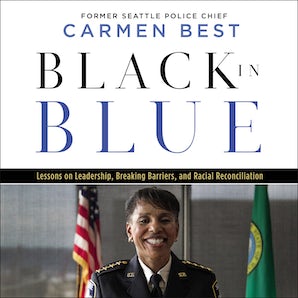