Daniel Lamarre is a French Canadian and citizen of the world whose talent for leading creative companies became evident during his nearly two decades at Cirque du Soleil, during which he instigated and guided the astounding growth of one of the most inspiring firms on the planet.

When he joined Cirque in 2001 as president of new ventures, the organization had two thousand employees and seven shows in performance. Five years later, Daniel became chief executive and, today, Cirque has nearly five thousand employees and forty-four shows playing across five continents. The company has annual sales of $1 billion, profit margins of twenty percent, and fifteen million people buy tickets to its shows around the world annually, more than all thirty-nine Broadway shows combined. Hometown: Montreal, Canada. 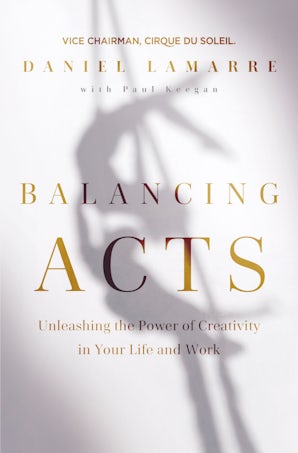 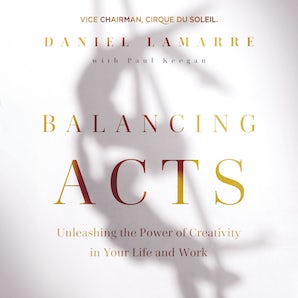