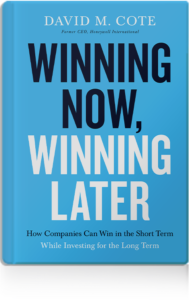 "Former Honeywell CEO David M. Cote just wrote one of the best guides ever on how to lead a company."
—Fortune Magazine

Get Your Copy of Winning Now, Winning Later

Plus fill out the form below to receive the first half of the book to read immediately.

Enter your order information to receive the first half of the book:

By submitting your email address, you understand that you will receive email communications from HarperCollins Leadership, a division of HarperCollins Focus (501 Nelson Place, Nashville, TN 37214 USA), providing information about products and services of HCL and its affiliates. You may unsubscribe from these email communications at any time. If you have any questions, please review our Privacy Policy or email us at yourprivacy@harpercollins.com.

Learn the simple, paradigm-shifting method of achieving both short- and long-term goals.

This book will teach you how to:

Spot practices that seem attractive in the short-term but will cost the company in the future.

Deal with leaders who are solely focused on either short- or long-term objectives.

Determine where and how to invest in growth for maximum impact.

Sustain both short-term performance and long-term investments even in challenging times.

Step back, think independently, and foster independent thinking among others around you. 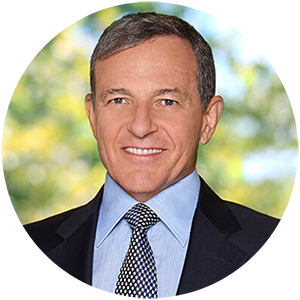 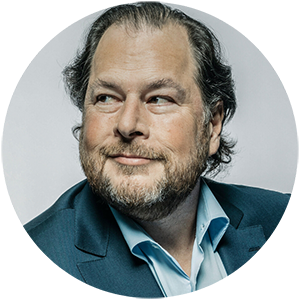 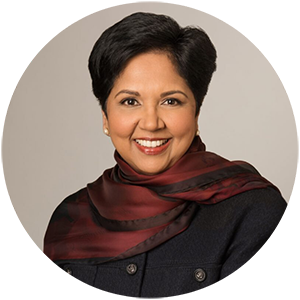 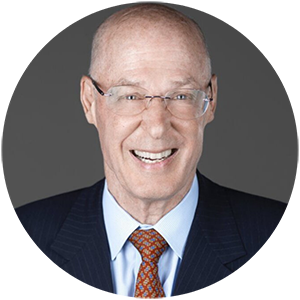 “The best business book I've ever read in my life.

David Cote is the most successful leader of a major industrial manufacturing company of his era. Of course, there have been some extraordinary high-tech successes with CEOs who are deservedly rock stars. But in the manufacturing area, David Cote stands alone.” 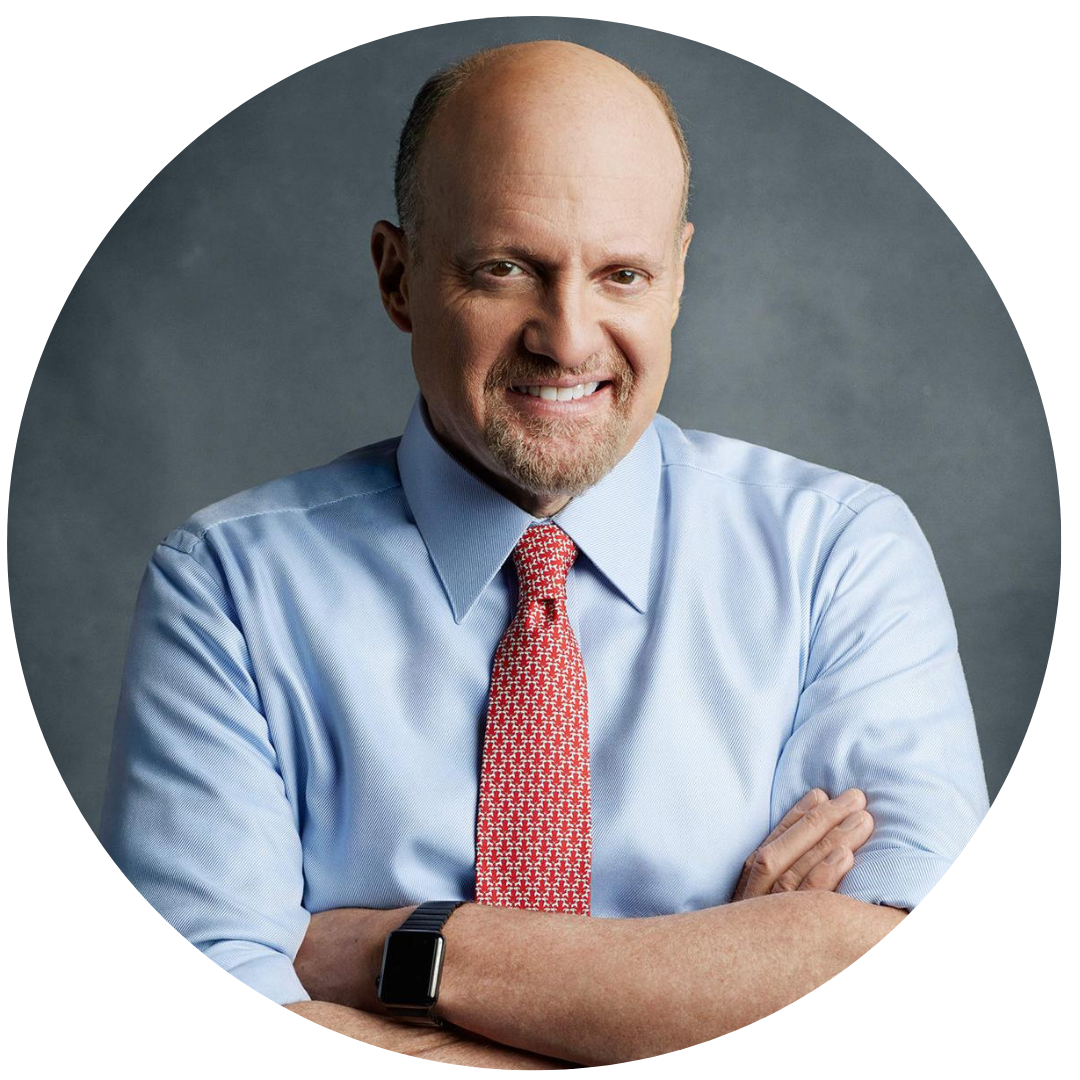 "I talk to more CEOs than anyone on Earth, and my advice to them is ‘get this book,’ because I am sick and tired of the griping and the grousing about how they aren't given enough time to work their magic. David Cote is living proof that you can perform both short and long term, and he's laid it all out for you to do it. " 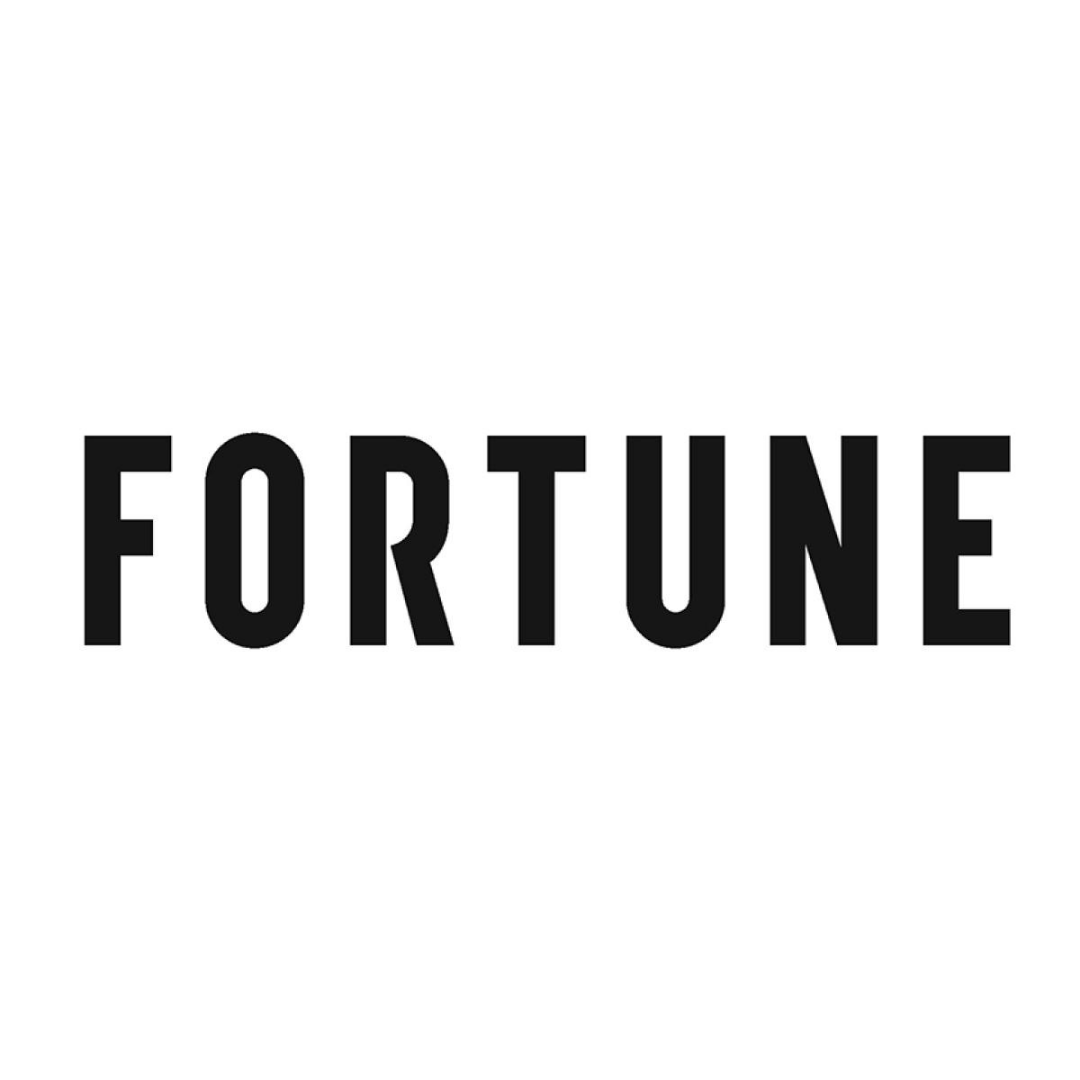 "The War and Peace of books on corporate leadership...Cote provides a gripping, on-the-scene account of how he deployed a series of bedrock principles to transform a flailing conglomerate. The lessons come to life because the reader witnesses Cote, over 16 years ending in 2018, relentlessly putting them into practice to meet the biggest challenge in corporate America: balancing the short-term success demanded by investors with sowing the seeds for rewards that will only be harvested years hence, but are essential to achieving greatness." 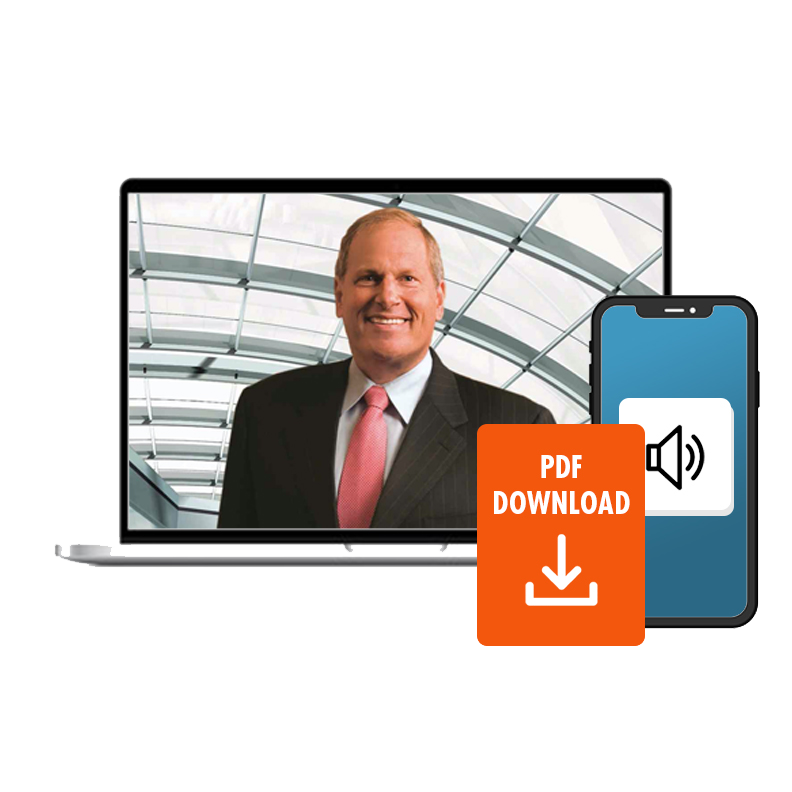 Get access to the 3-part video series from David Cote:

Plus the Introduction and first two chapters of the book to start reading now.

Read An Excerpt From Winning Now, Winning Later:
Take Control of the Downturns

To put yourself in a position where you can pursue short-and long-term goals even amid a downturn, you need to take protective measures that others neglect.

More About the Book

Business leaders often take actions that prop up earnings in the short term, but compromise their companies’ long-term health. David Cote, the much-respected former leader of Honeywell International and one of the most successful CEOs of his generation, shares a simple, paradigm-shifting method of achieving both short- and long-term goals.

Short-termism is rampant among executives and managers today, causing many companies to underperform and even go out of business. With competition intense and investors demanding strong quarterly gains now, leaders all too often feel obliged to sacrifice the investments so necessary for long-term growth.

Dave Cote is intimately familiar with this problem. Upon becoming Honeywell’s CEO in 2002, he encountered an organization on the verge of failure, thanks to years of untrammeled short-termism. To turn the company around, he and his team adopted a series of bold operational reforms and counterintuitive leadership practices that enabled them to “do two conflicting things at the same time”--pursue strong short- and long-term results. The outcome was phenomenal. Under Cote’s leadership, Honeywell’s market cap grew from $20 billion to $120 billion, delivering returns of about 800%, two and a half times greater than the S&P 500.

Offering ten essential principles for winning both today and tomorrow, this book will help readers to:

- Determine where and how to invest in growth for maximum impact

- Sustain both short-term performance and long-term investments even in challenging times, such as during recessions and leadership transitions

- Step back, think independently, and foster independent thinking among others around them

Presenting a comprehensive solution to a perennial problem, Winning Now, Winning Later is a go-to guide for leaders everywhere who seek to finally transcend short-termism’s daily grind and leave an enduring legacy of success. 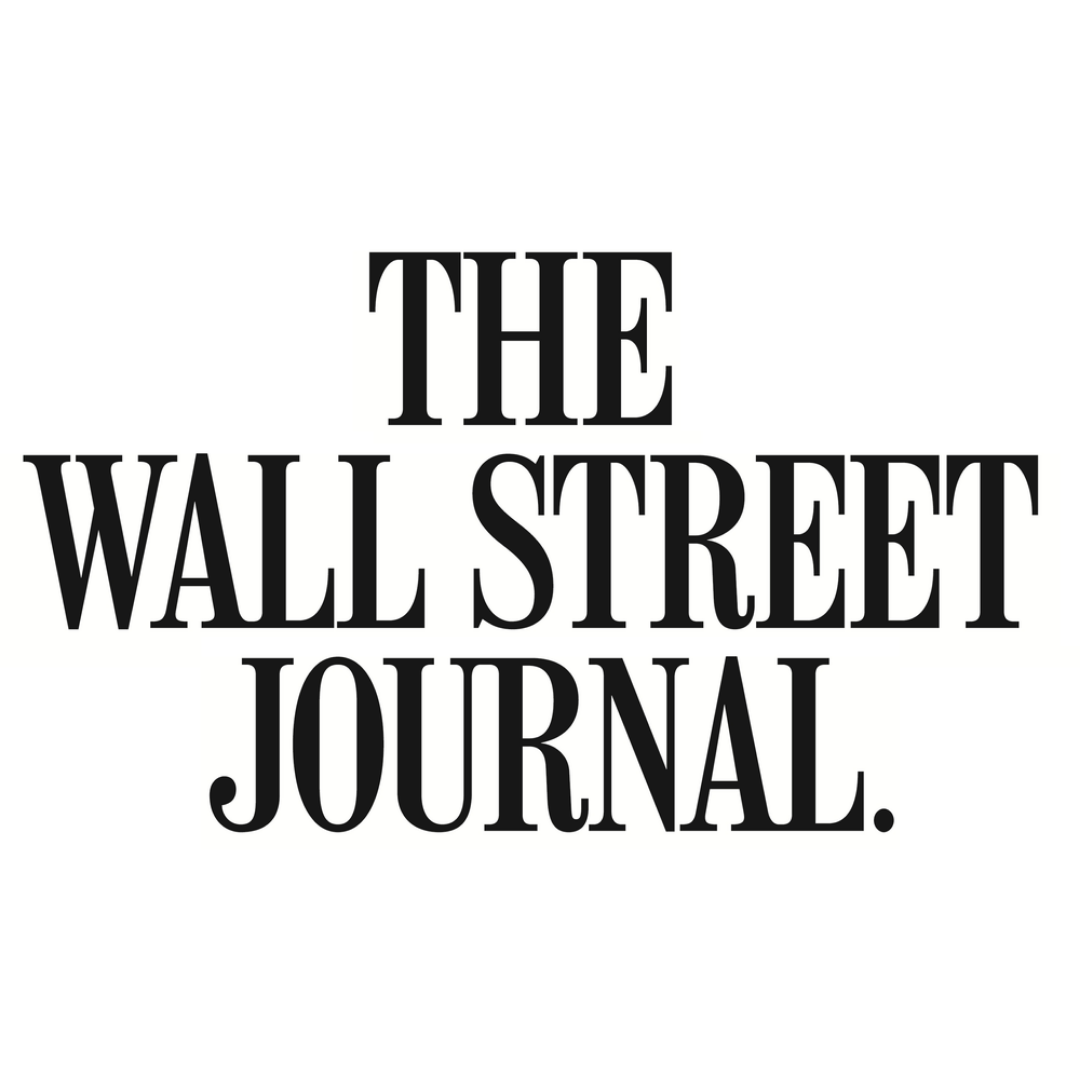 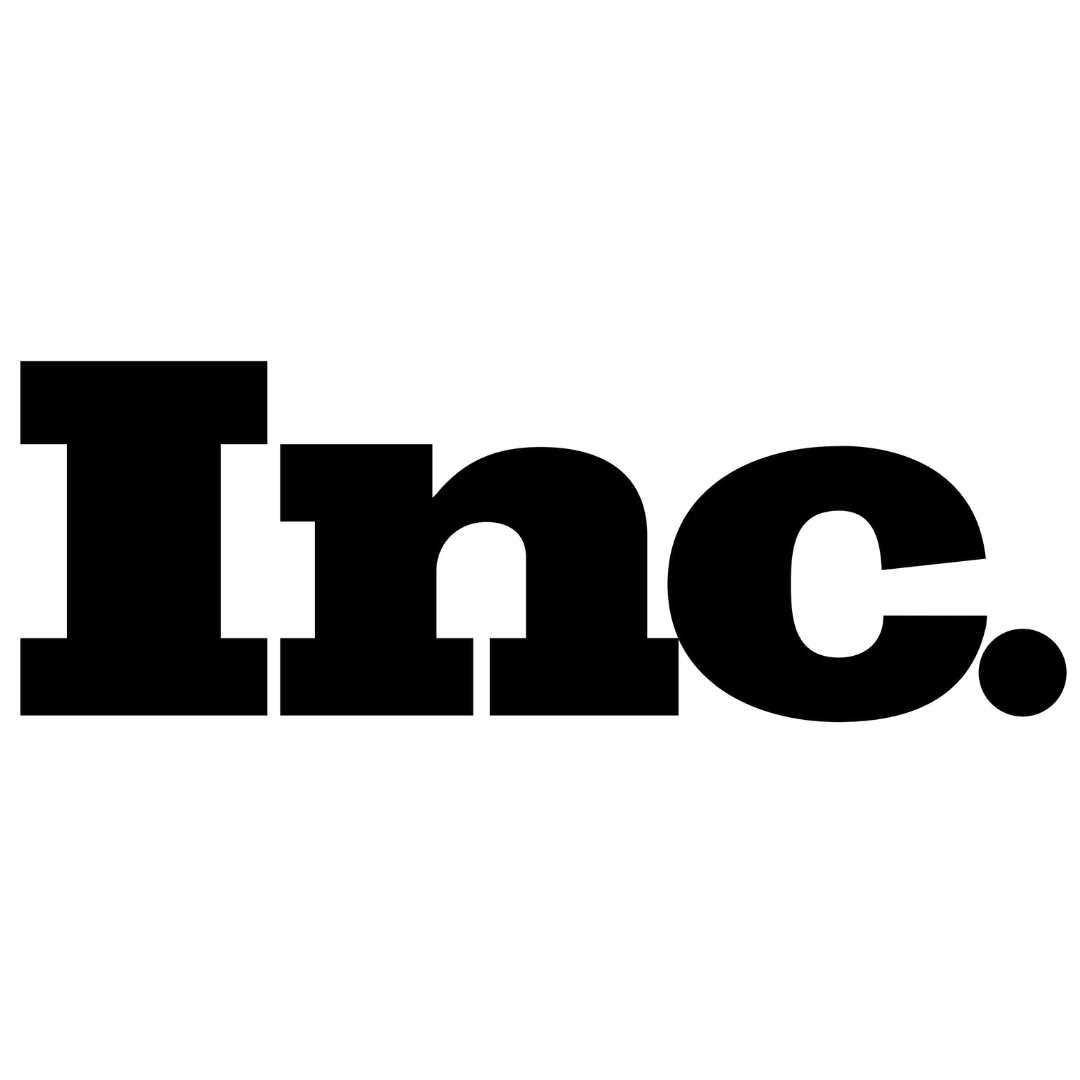 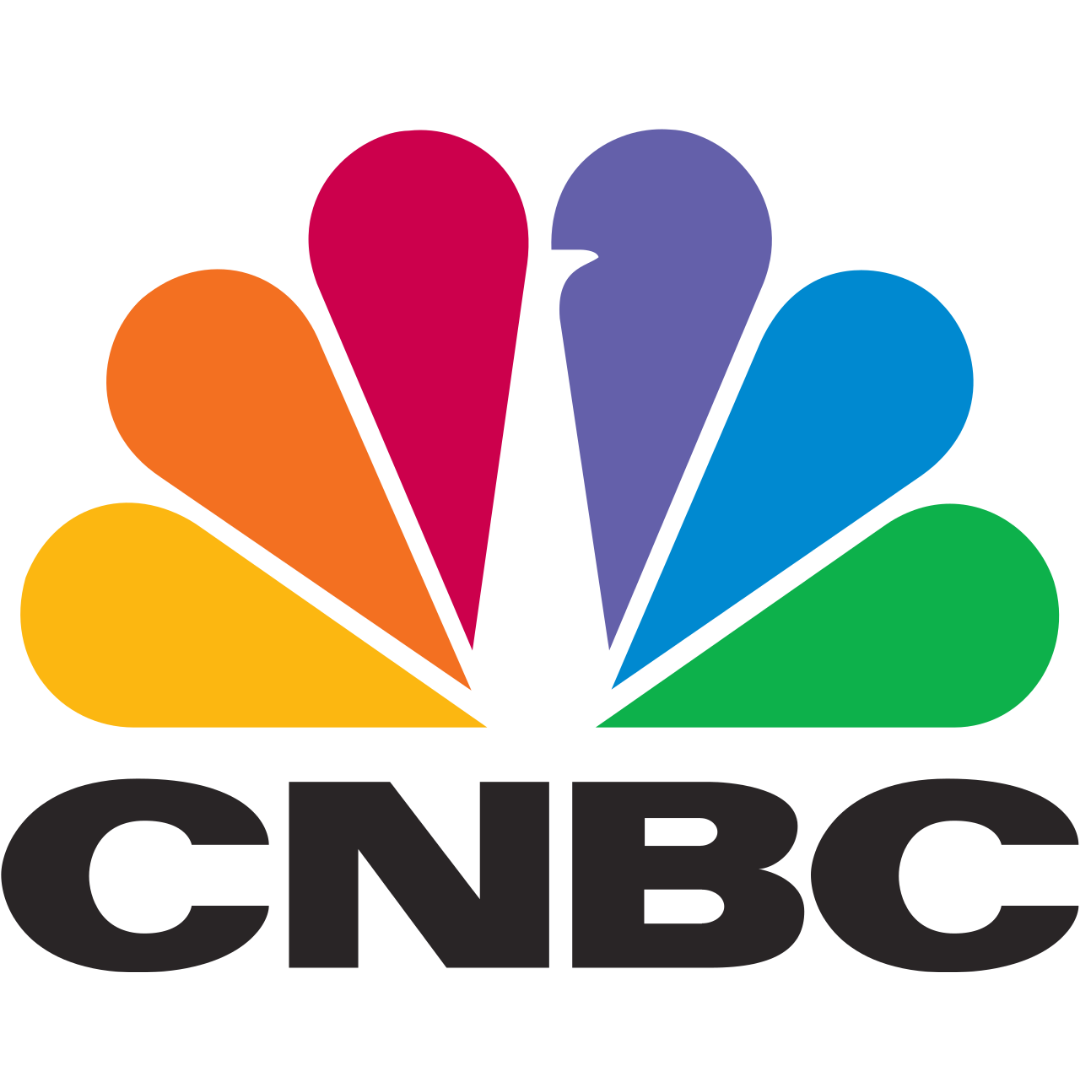 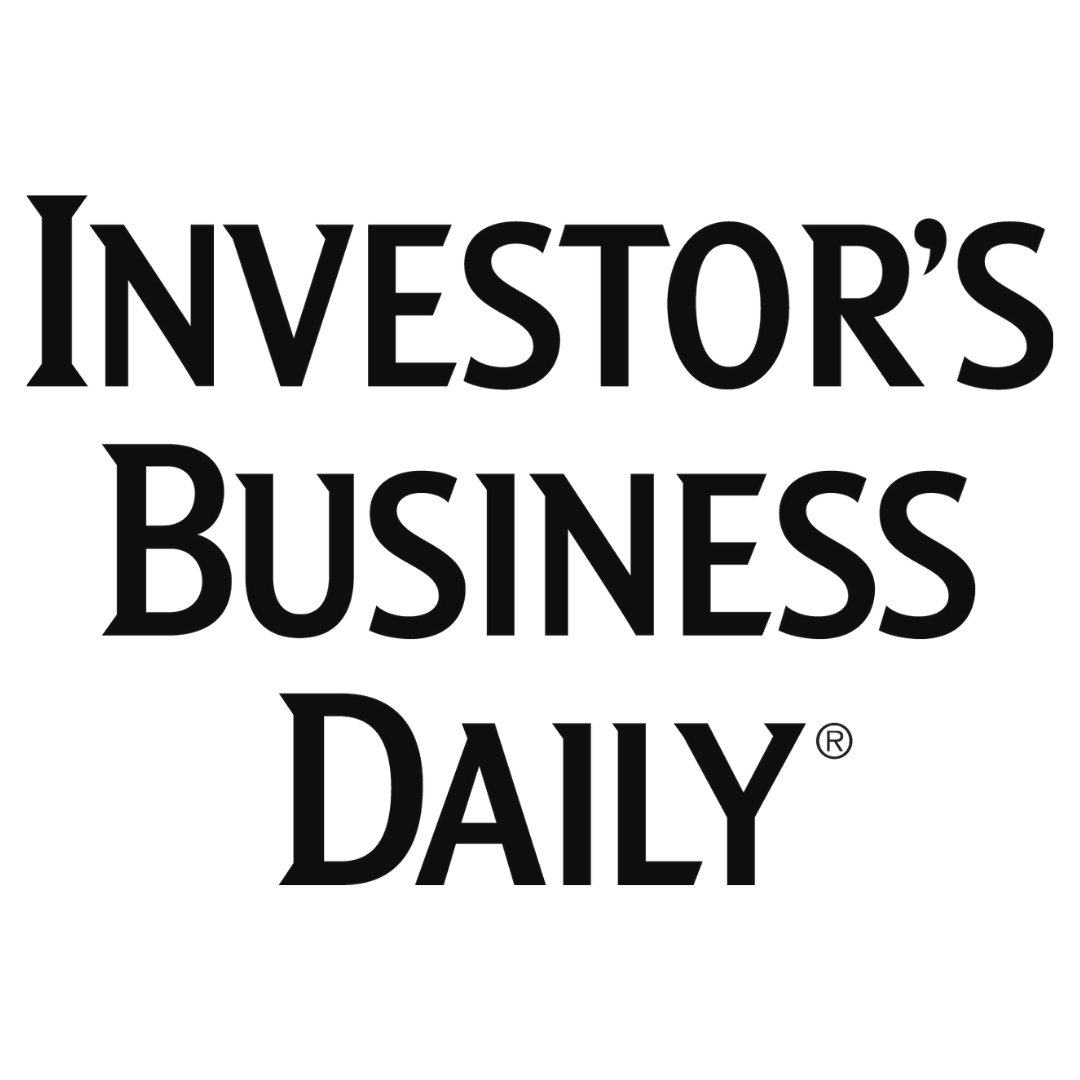 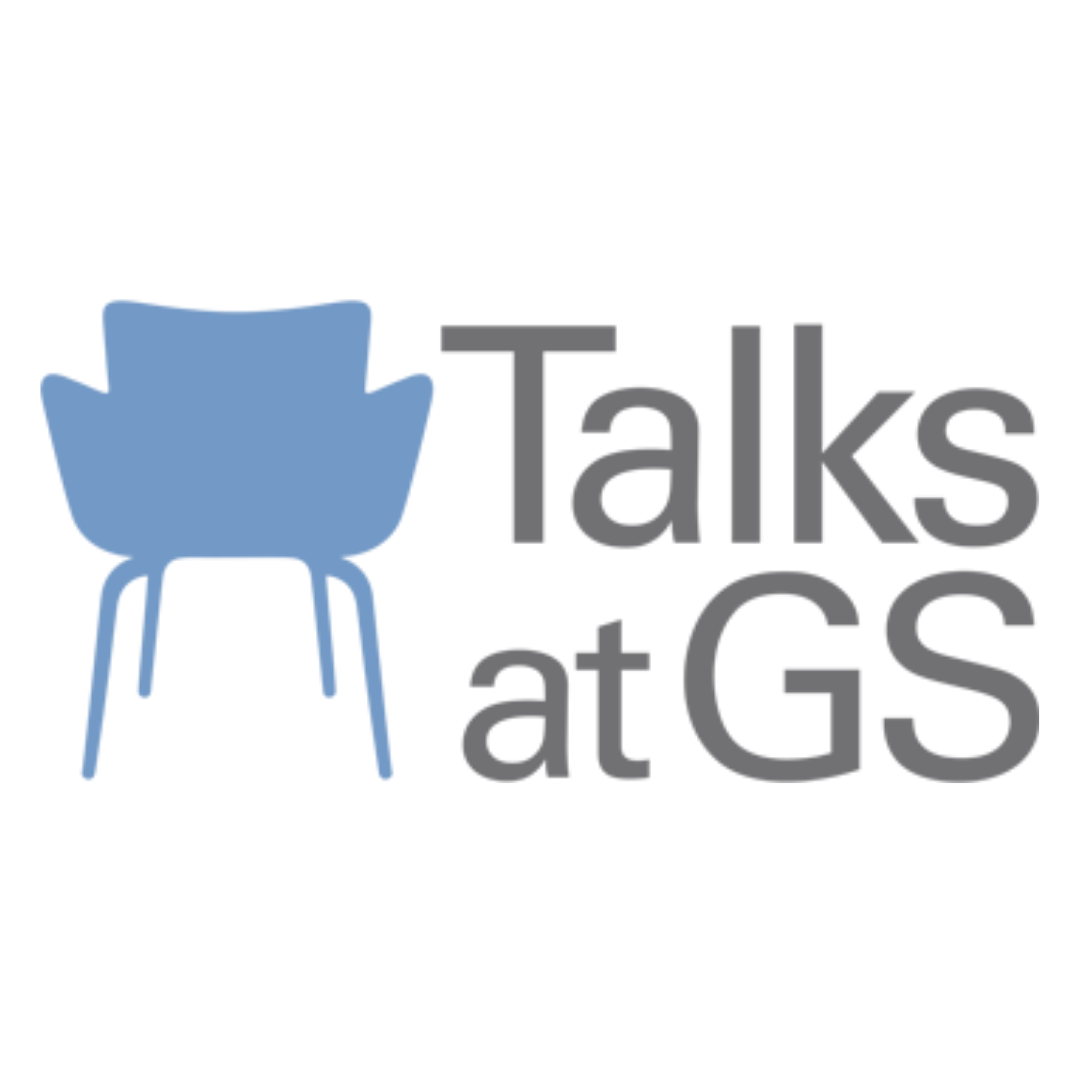 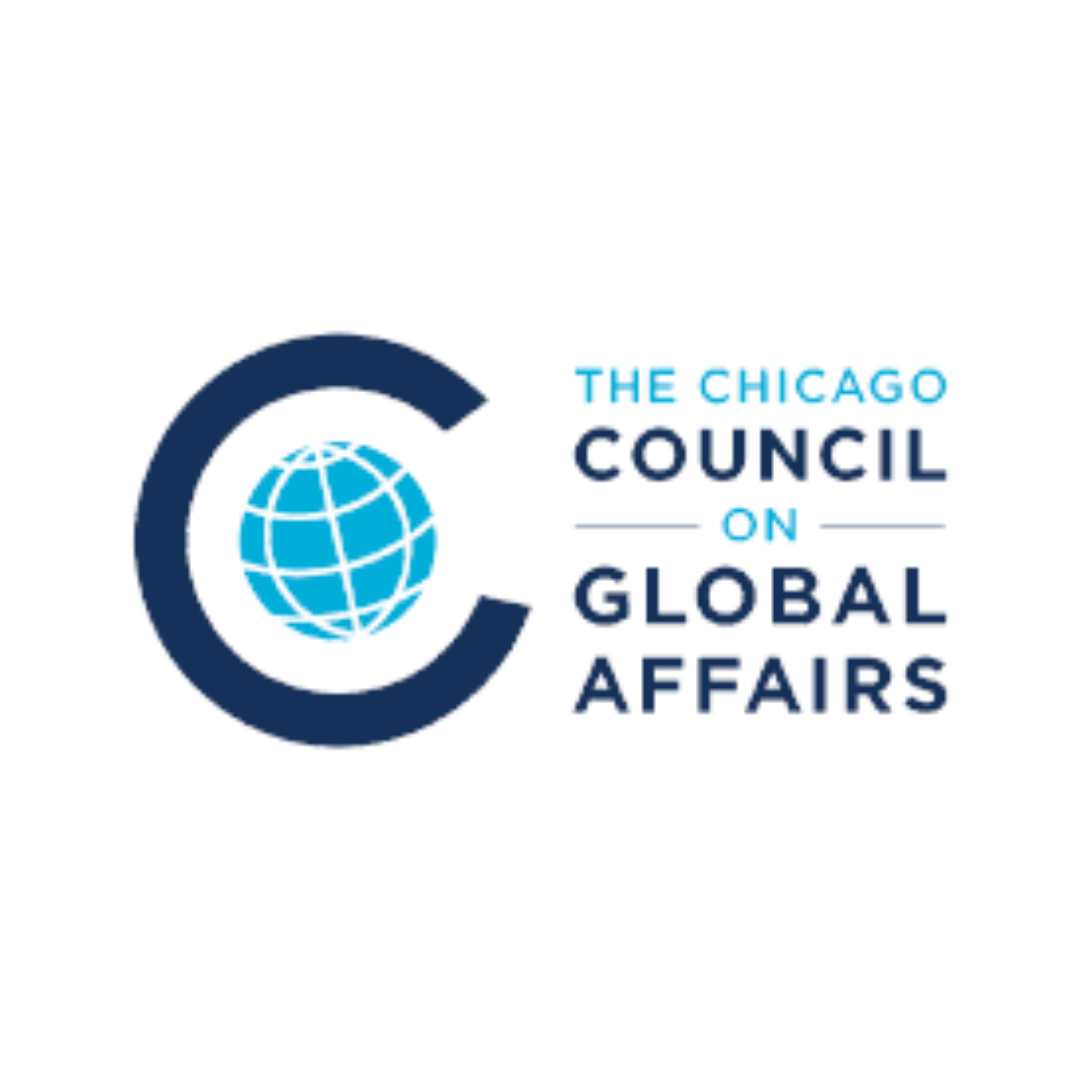 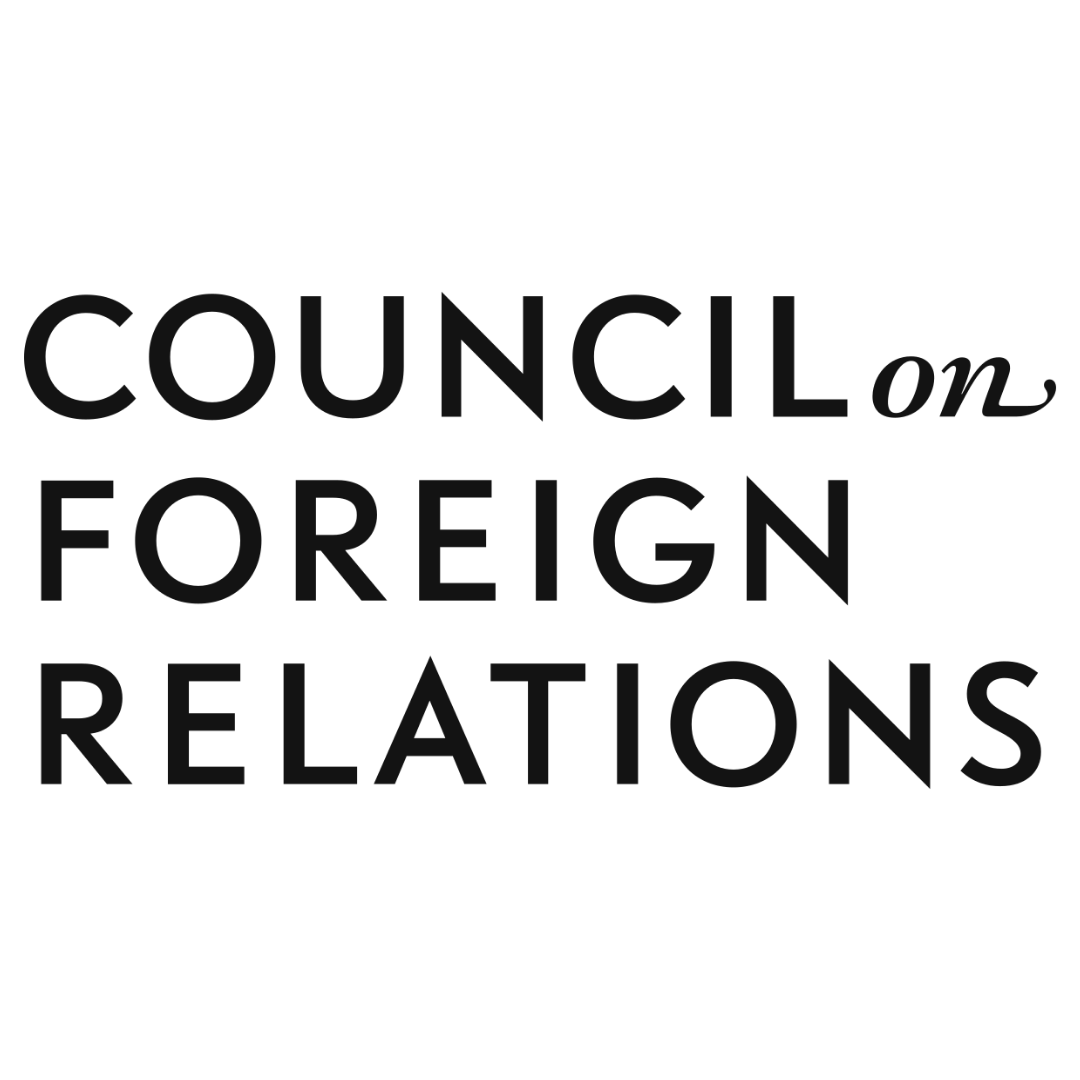 Keep Learning with the Accompanying eCourse

This course is as close as it gets to sitting in a 1:1 mentorship session with David, where he reveals the secrets, strategies, habits, and tools that lead to his business success.

This course if for you if:

When David M. Cote became CEO of Honeywell in 2002, the company was a “train wreck.” But by pursuing both short and long-term results under Cote’s leadership over 16 years, Honeywell’s market cap grew from $20 to $120 billion, delivering returns of 800 percent and beating the S&P by nearly two and a half times.

In Winning Now, Winning Later, Cote boils his approach down to three guiding principles and ten key strategic and operational practices essential for every business leader.

Interested in having David speak to your organization? Learn more here. 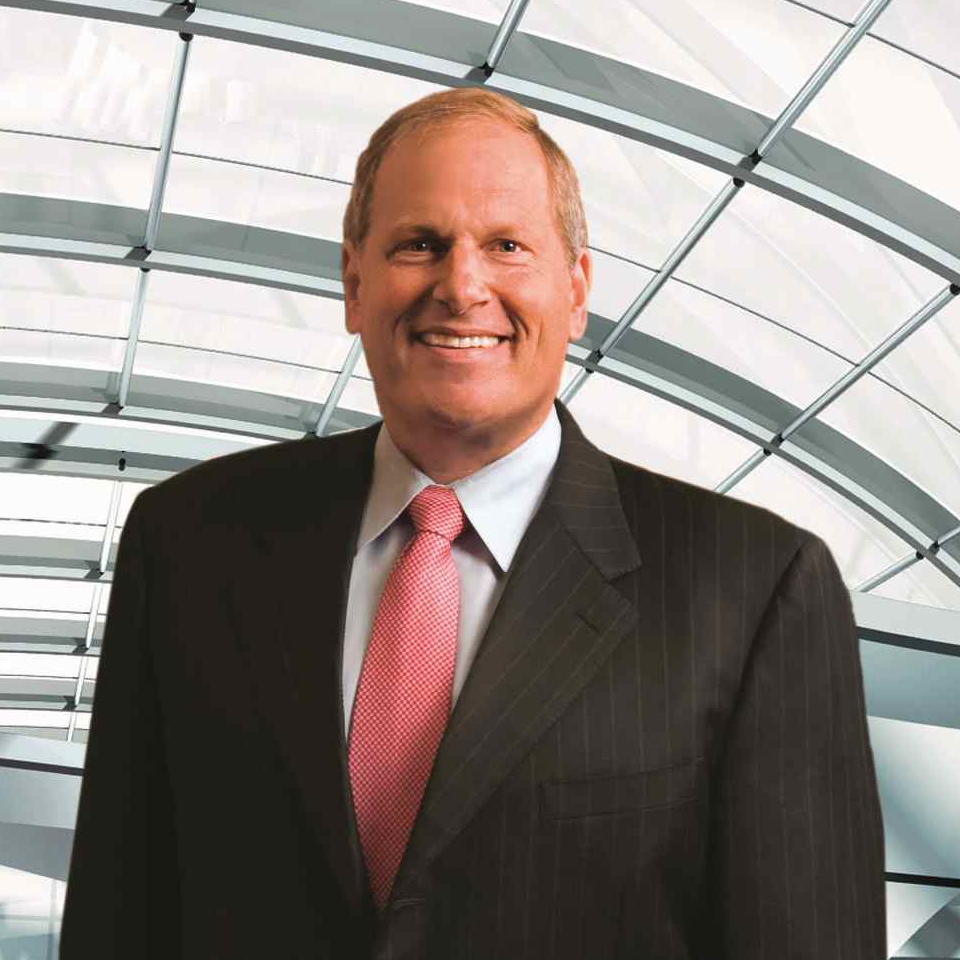