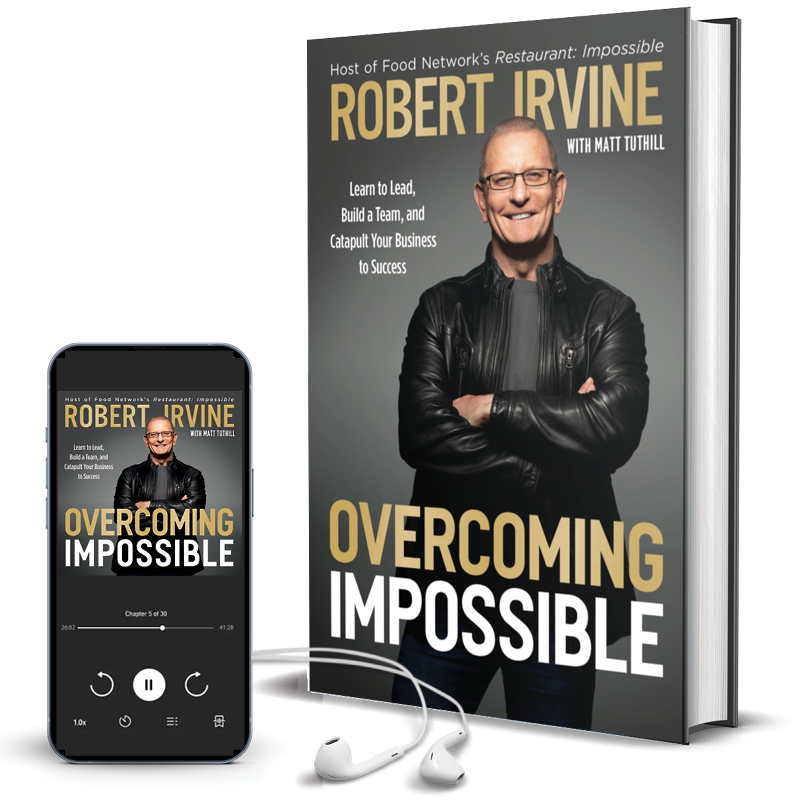 Wipe from your vocabulary

Learn to Lead, Build a Team, and Catapult Your Business to Success

Robert Irvine knows a thing or two about business. For over 200 episodes of Restaurant: Impossible, he’s helped failing entrepreneurs make the necessary changes to reverse course and transform their businesses from the brink of collapse to sustainable enterprises. And he doesn’t just talk a good game; Irvine is a successful entrepreneur himself with a family of companies to his credit, from frozen foods and liquor to protein bars, restaurants, a traveling live show, and a namesake foundation that gives back to America’s veterans and first responders.

Now Irvine is sharing the success secrets he has learned along the way. “I made my name as a chef," Irvine says, "but my ultimate legacy will be as an entrepreneur. Business is my greatest passion and the thing that makes me most excited to get out of bed each morning. I’ve always wanted to write this book, and now I finally have enough hindsight to analyze the moves that transformed me from an aspiring entrepreneur to a successful one. It’s my sincerest hope that these lessons can do the same for readers everywhere.” 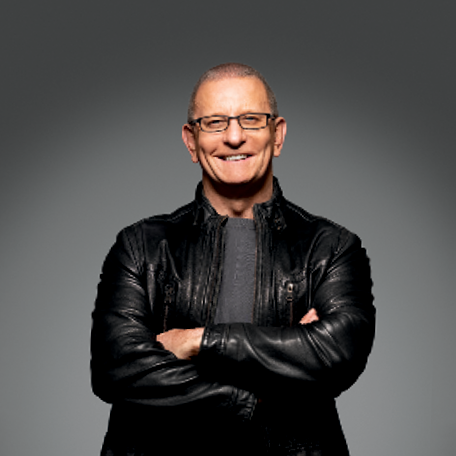 “Robert deftly translates his diverse personal and professional experiences—including both successes and failures—into rich, actionable learnings for the reader.”

“The combination of his passion for food and his service to others has allowed him to build a successful business, and it puts him in a great position to teach the rest of us.”

“Readers who take this book to heart and work to apply its lessons will be ready to accomplish magnificent deeds in their lives and careers.”

Actor, Musician, and Founder of the Gary Sinise Foundation

“The simple, effective, and astonishingly straightforward approach on how to think and act in the world of business will leave you with actionable insights you can start using today!” 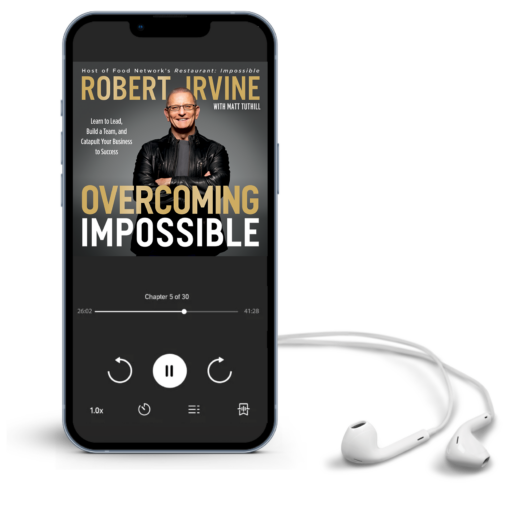 Learn what it takes to run a business 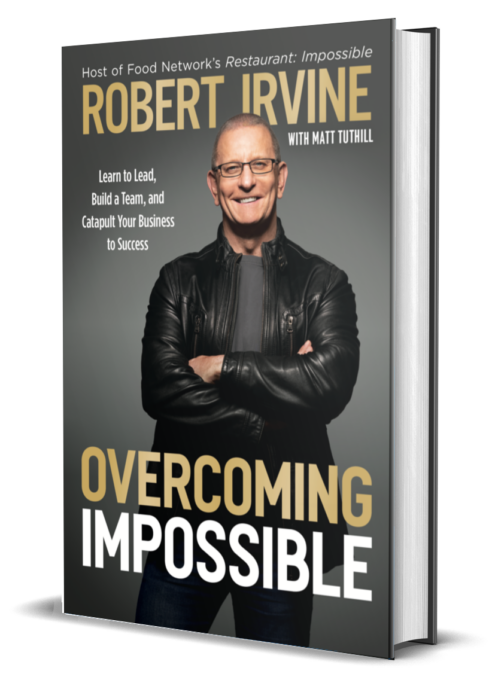 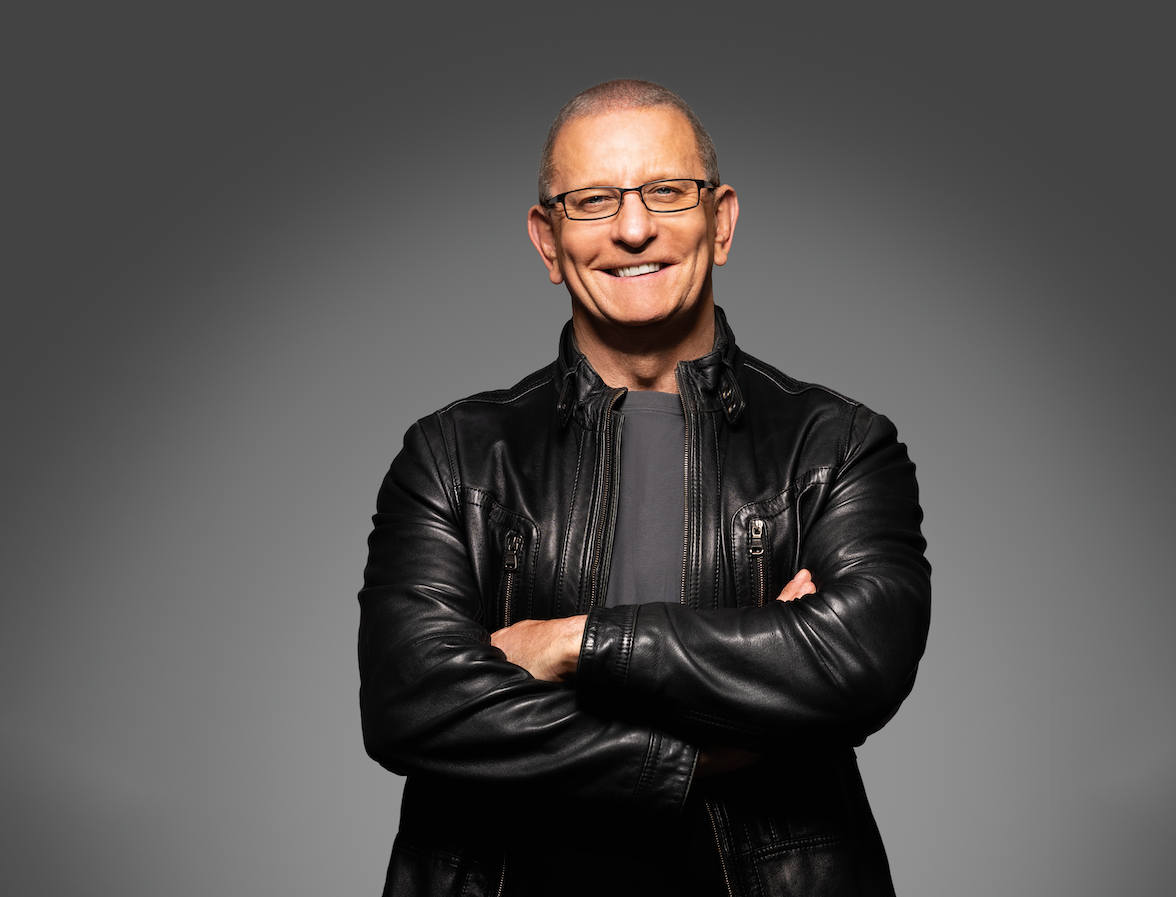 Robert Irvine is a world-class chef, entrepreneur, and tireless philanthropic supporter of our nation’s military. The host of Food Network’s hit show Restaurant: Impossible, he has given struggling restaurateurs a second chance to turn their lives and businesses around in over 200 episodes and counting.

He would know a thing or two about running a successful business. In addition to his restaurants—Robert Irvine’s Public House in Las Vegas and Fresh Kitchen by Robert Irvine within the Pentagon—he is the owner of FitCrunch, makers of protein bars and snacks; Robert Irvine Foods, which makes restaurant-quality prepared meals available in grocery stores; and Boardroom Spirits, makers of Irvine’s Vodka and Irvine’s American Dry Gin.

A portion of the proceeds from all of Robert’s endeavors benefit the Robert Irvine Foundation, which gives back to our service members and first responders.