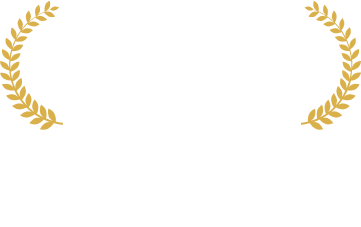 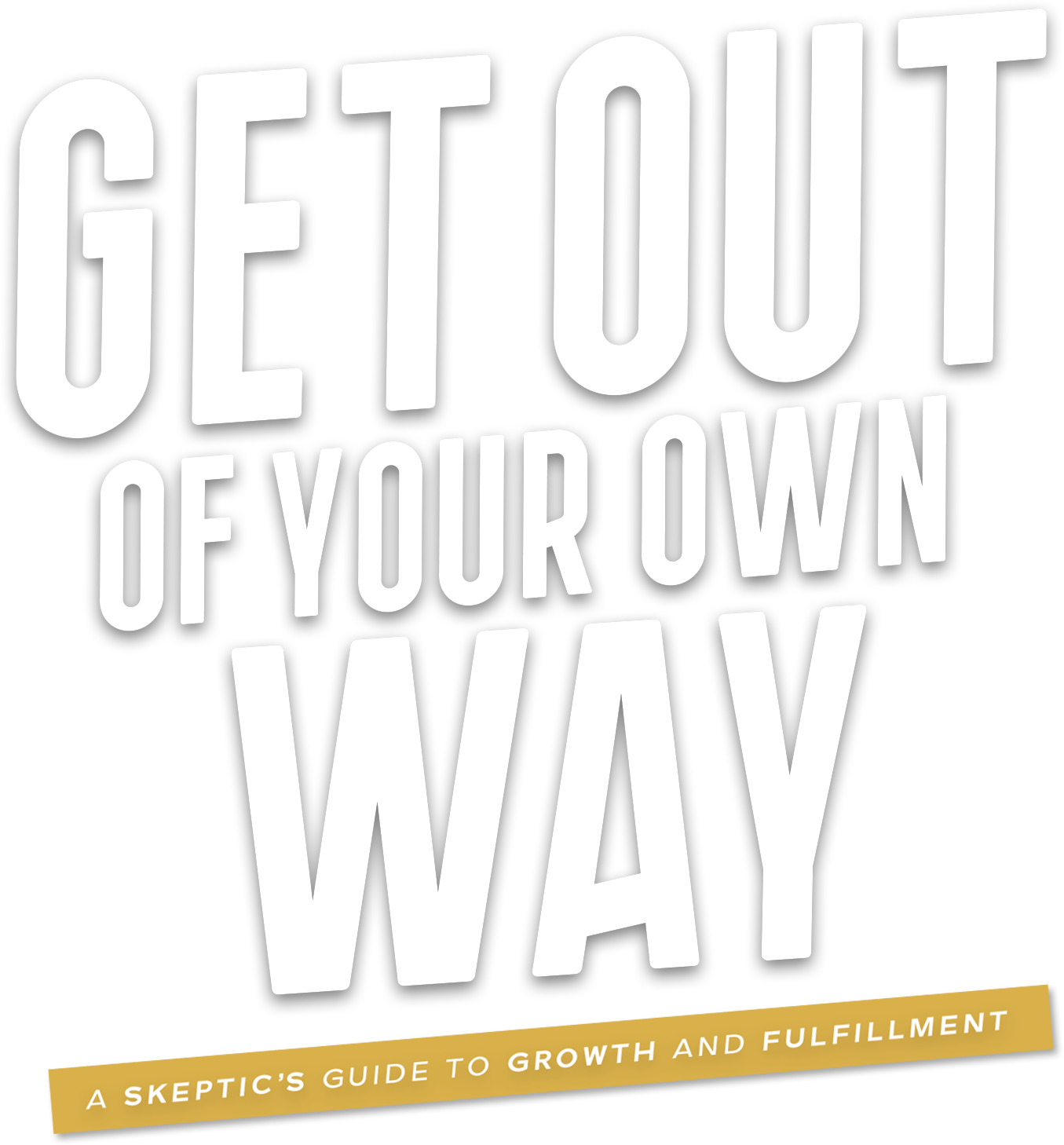 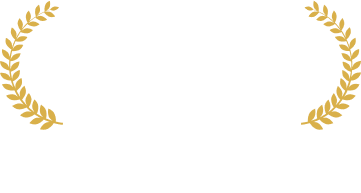 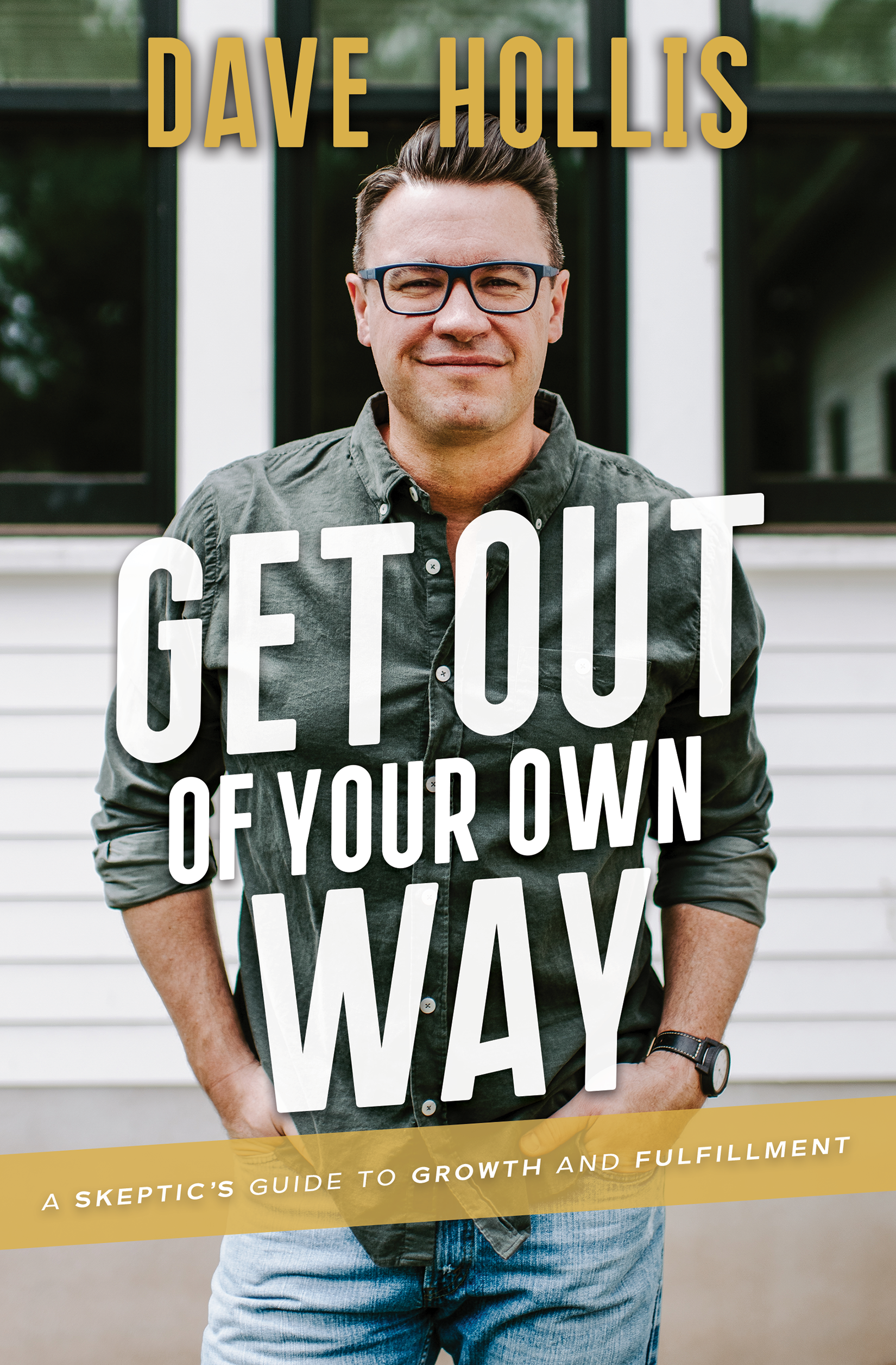 Dave Hollis used to think that “personal growth” was just for broken people.

Then he woke up.

When a looming career funk, a growing drinking problem, and a challenging trek through therapy battered Dave Hollis, a Disney executive and father of four, he began to realize he was letting untruths about himself dictate his life. As he sank to the bottom of his valley, he had to make a choice. Would he push himself out of his comfort zone to become the best man he was capable of being, or would he play it safe and settle for mediocrity?

In Get Out of Your Own Way, Dave tackles topics he once found it difficult to be honest about, things like his struggles with alcohol and his insecurities about being a dad. Dave helps us see our own journeys more clearly as he unpacks the lies he once believed—such as “I Have to Have It All Together,” and “Failure Means You’re Weak,” and reveals the tools that helped him change his life.

Offering encouragement, challenges, and a hundred moments to laugh at himself, Dave points the way for those of us who are, like he was, skeptical of self-help but wanting something more than status quo, and helps us drop bogus ideas about who we are supposed to be and finally start living as who we really are.

Purchase the book from any of our preferred retailers.

“In his compelling new book, my friend Dave Hollis shares his path to change with candor, humor and humility in a way that will inspire you to take charge, change your habits, and lay a foundation for living the life you always dreamed of.”

“Dave’s first book is vulnerable, authentic, and earnest, written from the perspective of a friend on the journey with you. What started as a collection of stories to illustrate the masculine point of view turned into something that will help both men and women struggling to reach for more."

“Dave Hollis packages his own vulnerability in an impactful but fun way to empower readers. This is a wise, introspective, and purposeful guide to anyone looking to break free of fear, ego, and blame.”

Mike Bayer author of the New York Times bestseller Best Self: Be You Only Better and life coach on the Dr. Phil Show

“In this life-transforming book, Dave Hollis inspires us to take a good hard look at the lies we tell ourselves and flip them into reasons for real growth. It’s a witty, vulnerable, and truly thought-provoking work from a skeptic who became brave enough to change. A must-read in personal development.”

“I love Dave for a million reasons, but one is because I relate to him. I get the impulse to side-eye the whole personal development movement from a comfy perch on my couch like a real Sideline Critic. So his straightforward, funny advice on how to get out of that self-defeating rut hits me right between the eyes. This book is for anyone who wants to figure out how to start showing up for their life.”

Jen Hatmaker, New York Times bestselling author of For the Love and Of Mess and Moxie and host of the For the Love podcast

“To improve you have to confront yourself and your ways of thinking. Dave Hollis’s book is an important guide for any man—and woman—who wants a better life.”

“In Get Out of Your Own Way, my friend Dave has identified an important truth: believing certain lies about ourselves keeps us skeptical that we can ever change the trajectory of our lives. Thank goodness in this great book Dave also shares with us the tools that helped him change his own life so you can change yours too.”

Dave Hollis is the CEO of the Hollis Company, a company that exists to help people build better lives. Dave was previously president of distribution for the Walt Disney Studios until he left to apply his experiences to the expansion of the Hollis Company. Dave is a member of the Motion Picture Academy and has been an advisor or board member of technology incubator Fandango Labs, philanthropy start-up Givsum, film charity Will Rogers Pioneers Foundation, Pepperdine's Institute for Entertainment, Media, and Culture, and foster care champion National Angels. Dave lives with his family in Austin, Texas.