Rishon and Michael are founders of 10x Management, a New York based firm representing in-demand tech talent. Getting their start managing rock stars like John Mayer and Vanessa Carlton, they watched as technology disrupted the music business. In response, they created the first of its kinda tech talent agency to represent top coders and programmers in Silicon Valley, to great success.

THE MOST IMPORTANT TWO-WAY STREET IN TOWN

It’s one thing to be smart enough and fortunate enough to get a 10xer to join your team. For those 10xers to deliver, however, you’ll need to cultivate 10x-level trust. They expect it, and require it. That’s because supreme trustworthiness is part of what makes them 10x in the first place. It is also how you move people from being <10x to being 10x.

Unfortunately, trust is as hard to define as it is essential to build. A recent article in Psychology Today by Paul Thagard, PhD, posited at least five possible ways of looking at trust: as a set of behaviors, as a belief in probability, as an abstract mental attitude, as a feeling of confidence and security, and as a complex neural process that binds diverse representations into a semantic pointer that includes emotions. Trust, the article concludes, is rarely absolute, but it usually has an inextricable emotional dimension. “To trust people,” Dr. Thagard writes, “you need to feel good about them.”

Obviously, developing two-way trust is a cornerstone of any good relationship, but it’s especially critical in the trenches of building technology—a messy, complicated process that has a million variables and ever-emerging sinkholes that can derail a project. Those bosses, managers, and team members who can grow a reputation for trustworthiness stand way above the pack.

At the center of workplace trust is a core action from which all trust must grow: expectation management.

Expectations are a form of first-class truth: If people believe it, it’s true.

As banal as it may sound, whether you’re the talent or the manager, the importance of setting and delivering upon expectations cannot be overstated. We aren’t just talking about following through on formal agendas.
Everything you say, and the way you say it, creates expectations, and those expectations have to be made manifest or there is a price to pay.

This principle is so basic to our view of work life that we hand every new 10x Management client a sixteen-page Best Practices guide that begins with the most important advice we believe we can offer:
“Success is defined by setting clear expectations and meeting or exceeding them. It is that simple.”

It’s easier said than done, of course, but there’s no other way. To make good on your stated intentions is to inspire confidence and rigorous foresight; self-honesty and honest communication must be at play. Every time you present an estimate or a plan, financial or otherwise, and that estimate or plan accurately predicts how reality plays out, you move toward greater and greater trust. It’s a commodity that is literally priceless.
Conversely, every time you underestimate or miss the target by creating a false sense of outcomes, you foster some level of doubt, and no matter how miniscule, doubt has a way of growing on itself like fungus. Or, as the old adage goes, “Trust takes years to build, seconds to break, and forever to repair.”

Since we are big believers in the value of the lessons learned and growth that occurs from failure, it’s important to also acknowledge that, even when you get your estimates wrong, you can salvage trust by proactively and swiftly acknowledging the error, accepting responsibility, and course correcting.

Not long ago, we had two clients working with two different teams within a single MedTech start-up. One team handled the firm’s front-end development, including client-facing user experience. The other team handled the back-end—the guts of the business. For our two clients, the experiences they had under the same roof could not have been more different.

The back-end development team consistently delivered on budget and ahead of schedule.

The front-end team did not. They had a million excuses, many of which sounded valid and seemed legit, but at the end of the day, an excuse is an excuse. The people running the front-end team weren’t stupid or lazy. The problem was, they were so eager to please that they continued to manufacture or agree to unrealistic estimations, to put the customer at ease and to make management look good.

Our 10x tech talent who had been placed there repeatedly warned his supervisor: “We will not be able to hit these deadlines. We can’t build what you’re promising as fast as you’re promising it. It’s just impossible.” Management didn’t listen, and sure enough, over time, customers, bosses, and investors were all furious when the team couldn’t deliver within the stated timeline and budget.

The back-end team continued to meet expectations and prosper, and our client there stayed on to become a regular consultant and advisor. The front-end team fell to pieces. In due time, our 10xer said: “I’m outta here. I told them we weren’t going to be able to hit those deadlines. They told me to forge ahead anyway, and now they’re angry that I didn’t do what I said I couldn’t do in the first place!”

10xers won’t tolerate poor expectation management any more than they’ll tolerate getting thrown under the bus for someone else’s bad decisions. In a world where they are in demand, they know the 10x skills they bring and the trustworthy manner in which those skills are delivered go hand in hand. And for some 10xers, even when they don’t have another option on the table, they won’t stay in a toxic situation because they have the foresight to know that no good can come of bad management, either for them or for the organization. They just see a gig with poor expectation-setting as relentlessly pointless. Smart management also knows the price of untrustworthiness. The cost of missed deadlines, false starts, and blown contracts to the average organization is immeasurable. In fact, it is our belief that being able to find and identify those workers who have a quality of trustworthiness is a big part of what constitutes smart management. We have a saying: “No one is good at estimating technology projects. The only good estimators are those who know precisely how bad at estimating they are.”

A 10xer should always review their estimates versus delivery results over time, asking the following: How far off are they, and what was the cause? Without a doubt, patterns will emerge that will help guide you toward more accurate estimations. In simplistic terms, if over time you learn that you are always off in your estimate by a factor of two, all you need to do multiply your estimate by two and you should be on the money, or at least getting close enough to build trust.

If you can build trust, you can go anywhere.

"Distrust all in whom the impulse to punish is powerful."
— FRIEDRICH NIETZSCHE, 1885 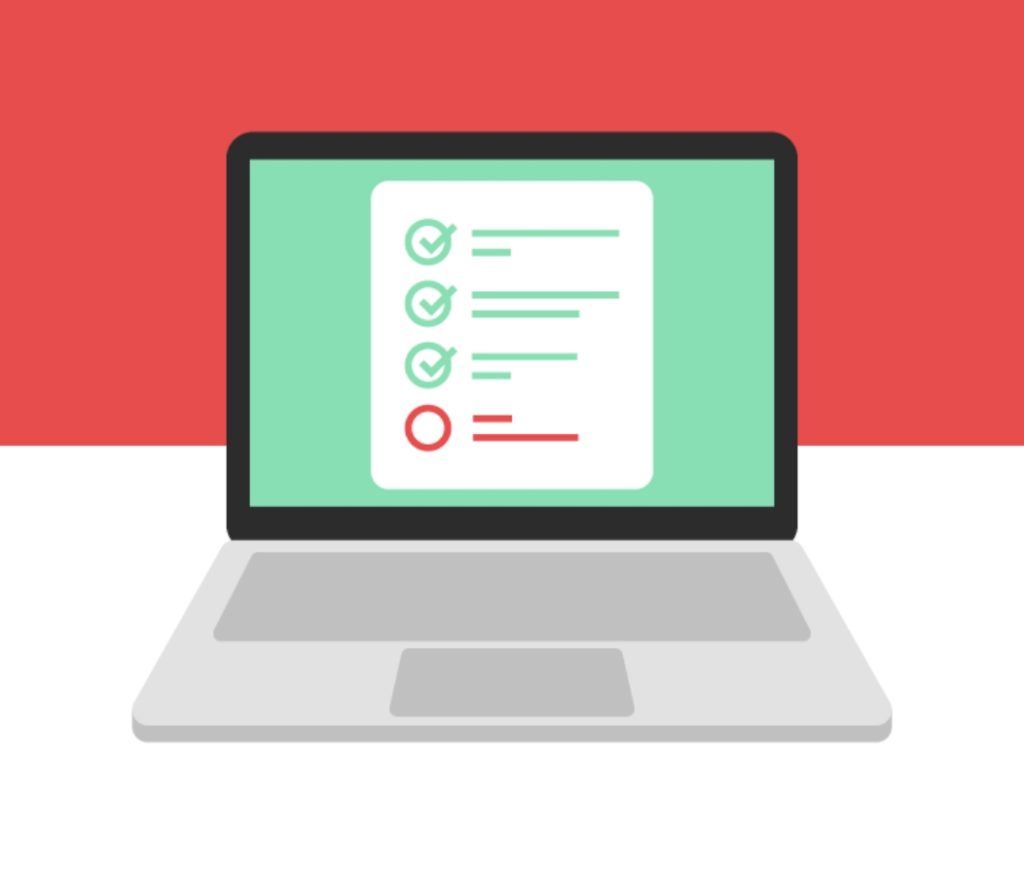 Is your company ready for 10x talent?
Are you an employee with 10x talent?
Take the 10x Talent Quiz.

Take the 10x talent quiz now and get access to the intro and first chapter of the new book Game Changer. 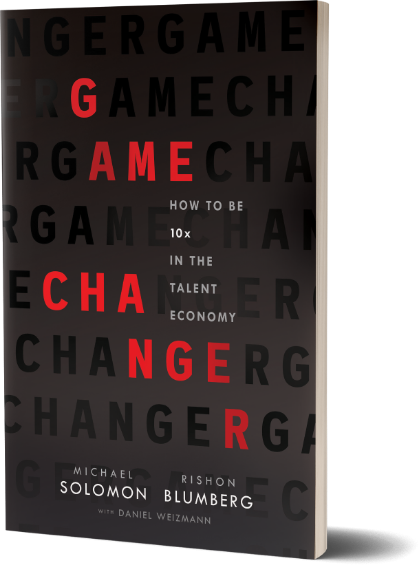