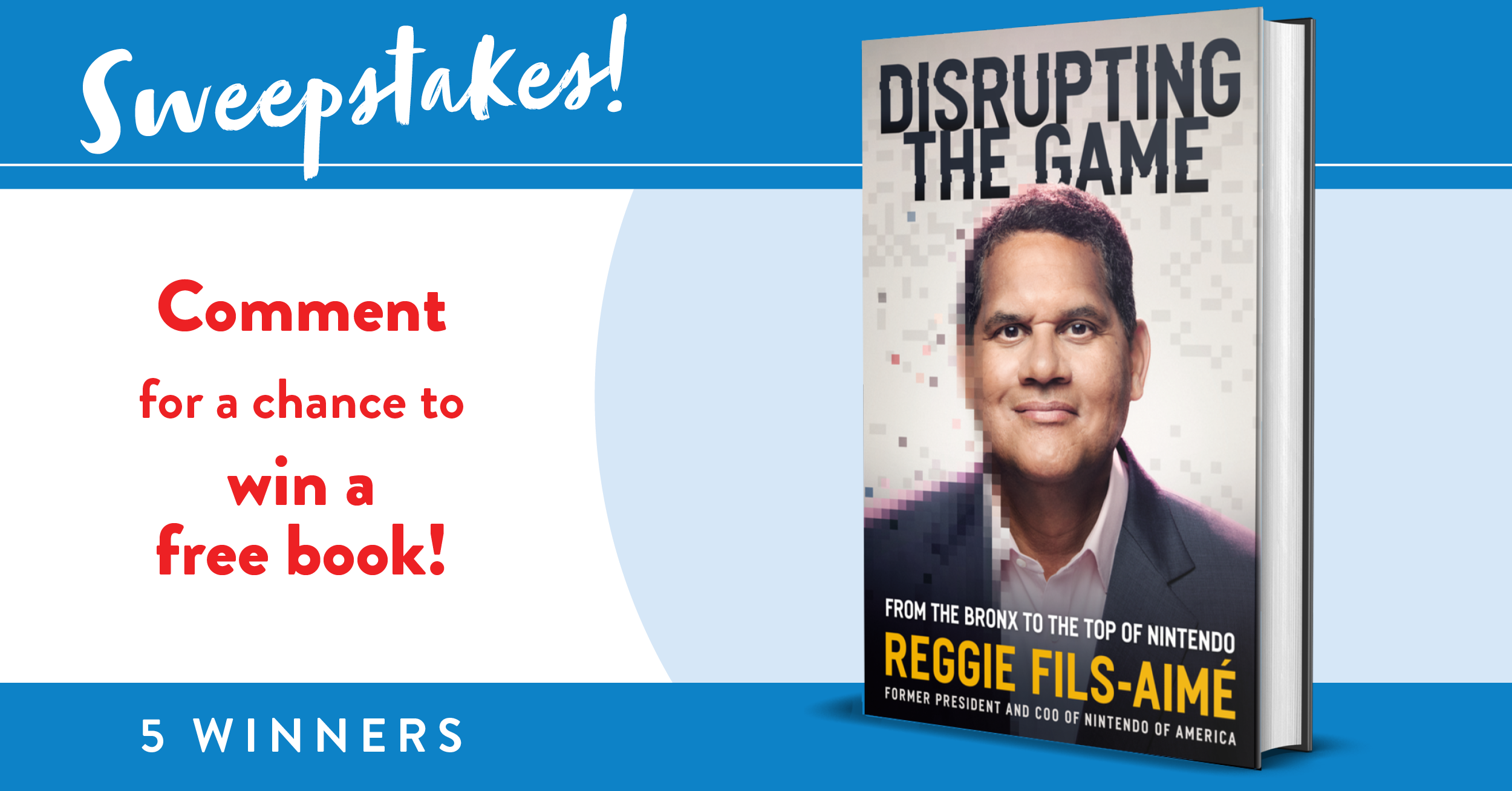 The Sweepstakes is in no way sponsored, endorsed or administered by, or associated with Twitter.

To enter, you must have a Twitter account and during the Entry Period post a “Comment” on the designated post on www.twitter.com/hcleadership/ announcing the Sweepstakes in the manner requested. Include the hashtag #SweepstakesEntry as part of your Comment to complete your entry (“Entry”). You will then automatically be entered into the Sweepstakes. If your Entry deviates in any way from the above requirements, you may be disqualified without notice. You may Comment multiple times, but only your first Comment will be considered as an Entry. If you delete your Entry before the end of the Entry Period, you may be disqualified without notice.

Comments may be reviewed and we reserve the right to request removal of or disqualify the following types of Entries without notice: abusive, harassing, threatening or attacking others; defamatory, offensive, obscene, vulgar or depicting violence; hateful in language targeting race/ethnicity, religion, gender, nationality or political beliefs; deliberate disruption of discussion (e.g., trolling); violations of intellectual property rights; spamming; commercial solicitation or solicitation of donations; and link baiting (embedding a link in your comment to draw traffic to your own site).

The Sweepstakes is open to all legal residents of the United States eighteen (18) years of age and older as of October 18, 2022, excluding employees and immediate family members of HCF, and its parents, subsidiaries, affiliates, assigns, advertising, promotional and fulfillment agents, attorneys, and other representatives and the persons with whom each of the above are domiciled. Offer void outside the United States and wherever prohibited or restricted by law.

Five (5) winners will each receive the following prize:

One (1) hardcover copy of Disrupting the Game by Reggie Fils-Aimé. Estimated retail value $27.99

The prizes will be awarded, provided there are at least five (5) eligible Entries. There is no substitution for any prize. Prizes are non-transferable and cannot be sold or redeemed for cash. In the event that a prize is unavailable, HCF reserves the right to substitute a cash payment of equal or greater value for any prize that has a retail value. If the actual value of a prize is less than the stated estimated retail value, the difference will not be awarded. All federal, state and local taxes are the sole responsibility of the winner.

By participating, entrants affirm that they have read these Official Rules, agree to be bound by them and the selection of the winner, which shall be final, and waive any right to claim ambiguity in the Sweepstakes and/or these Official Rules. Acceptance of prizes constitutes permission to use each winner’s name, likeness, biography, and prize won for purposes of advertising, promotion and publicity without additional compensation, except where prohibited or restricted by law.

The entrants release, discharge, and hold harmless HCF and Twitter, and their respective parents, affiliates, subsidiaries, assigns, attorneys, representatives and agents, including advertising, promotion and fulfillment agencies, from any and all liability or damages arising from the administration of the Sweepstakes and the use or misuse of any prize received in this Sweepstakes, including, without limitation, the following: (i) late, lost, incomplete, delayed, misdirected or unintelligible entries, (ii) any printing, typographical, administrative or technological errors in any materials associated with the Sweepstakes, (iii) any damage to the entrant’s computer, related equipment, data files, and software resulting from entrant’s downloading of information regarding the Sweepstakes or participation in the Sweepstakes, and (iv) any personal or other injury resulting from use and enjoyment of the prizes.

HCF may only use the personally identifiable information obtained from the entrants in accordance with its privacy policy, which may be found at http://www.harpercollinschristian.com/footer/privacyPolicy.aspx

HCF reserves the right, in its sole discretion, to modify, cancel or suspend this Sweepstakes should a virus, bug, computer problem or other causes beyond HCF’s control corrupt the administration, security or proper operation of the Sweepstakes. HCF may prohibit you from participating in the Sweepstakes or winning a prize if, in its sole discretion, it determines that you are attempting to undermine the legitimate operation of the Sweepstakes by cheating, hacking or employing other unfair practices or by abusing other entrants or the representatives of HCF.

ANY ATTEMPT BY AN ENTRANT TO DELIBERATELY DAMAGE THE WEBSITE OR UNDERMINE THE OPERATION OF THE SWEEPSTAKES MAY BE IN VIOLATION OF CRIMINAL AND CIVIL LAWS, AND, IN SUCH EVENT, HCF RESERVES THE RIGHT TO PURSUE ITS REMEDIES AND DAMAGES (INCLUDING COSTS AND ATTORNEY’S FEES) TO THE FULLEST EXTENT OF THE LAW.

THE ODDS OF WINNING DEPEND UPON THE NUMBER OF ENTRIES RECEIVED.

For the names of the prize winners, e-mail your request to josh.delacy@harpercollins.com no earlier than October 27, 2022 but no later than April 27, 2023. You may also send a self-addressed stamped envelope (postage not required from Vermont residents) to Disrupting the GameComment-to-Enter Sweepstakes, Attn: HarperCollins Leadership, HarperCollins Focus, Inc., PO Box 141000, Nashville, TN 37214-1000 during the time period above.