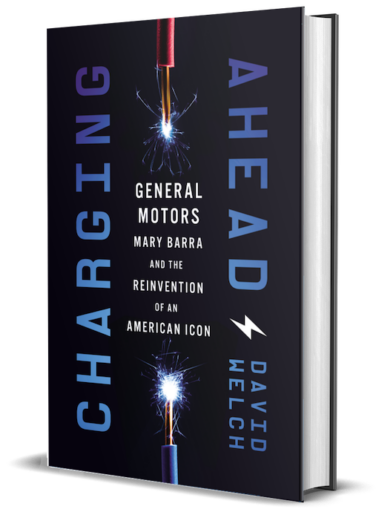 Charging Ahead: GM, Mary Barra, and the Reinvention of an American Icon

Against all odds, Mary Barra took the reins at GM in 2014 as the company's first female CEO. She has since attempted to reinvent the century-old company and equip it for the biggest change in transportation since the internal combustion engine replaced the horse.

In the process, she has ripped out GM traditions by the roots—and taken flak from all sides. Her plan is to make GM—the company famed for the gas-burning Corvette, hulking Cadillac Escalade, and carbon-spewing Silverado pickup—purely electric and clean by 2035. 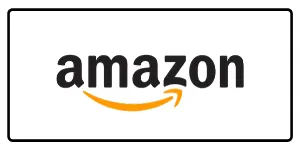 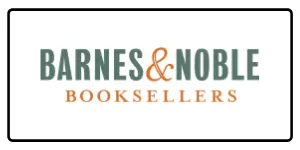 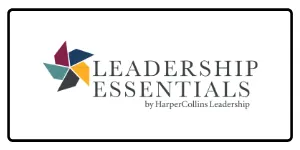 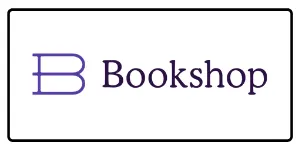 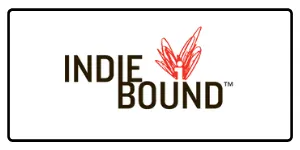 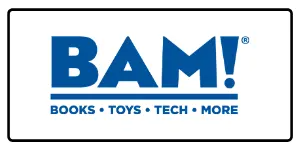 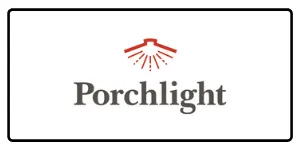 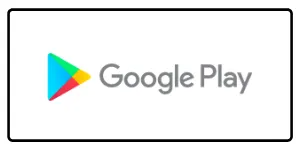 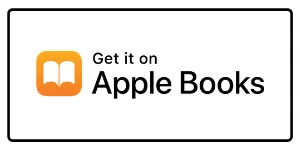 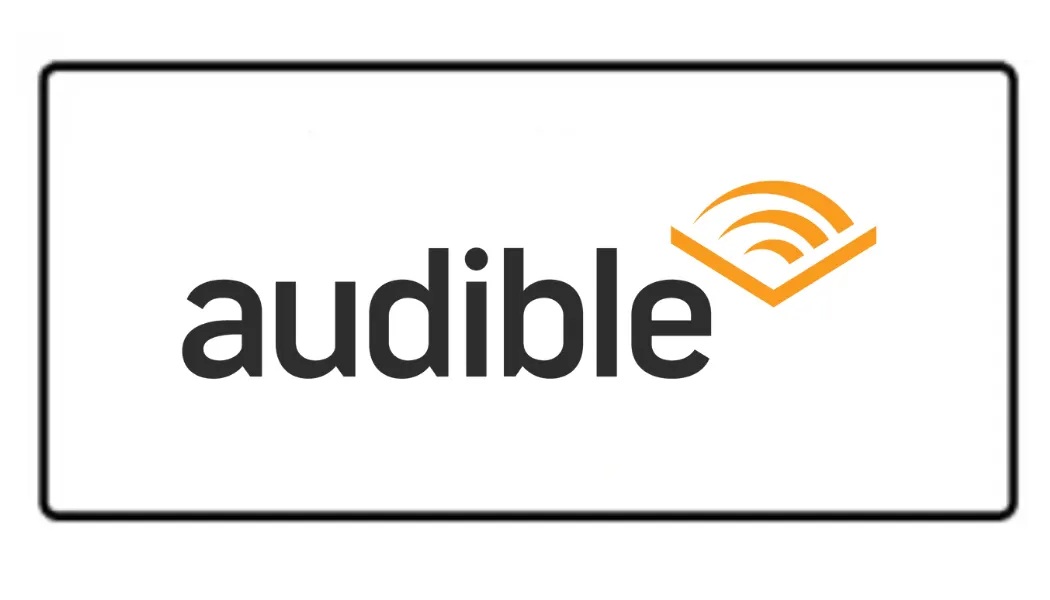 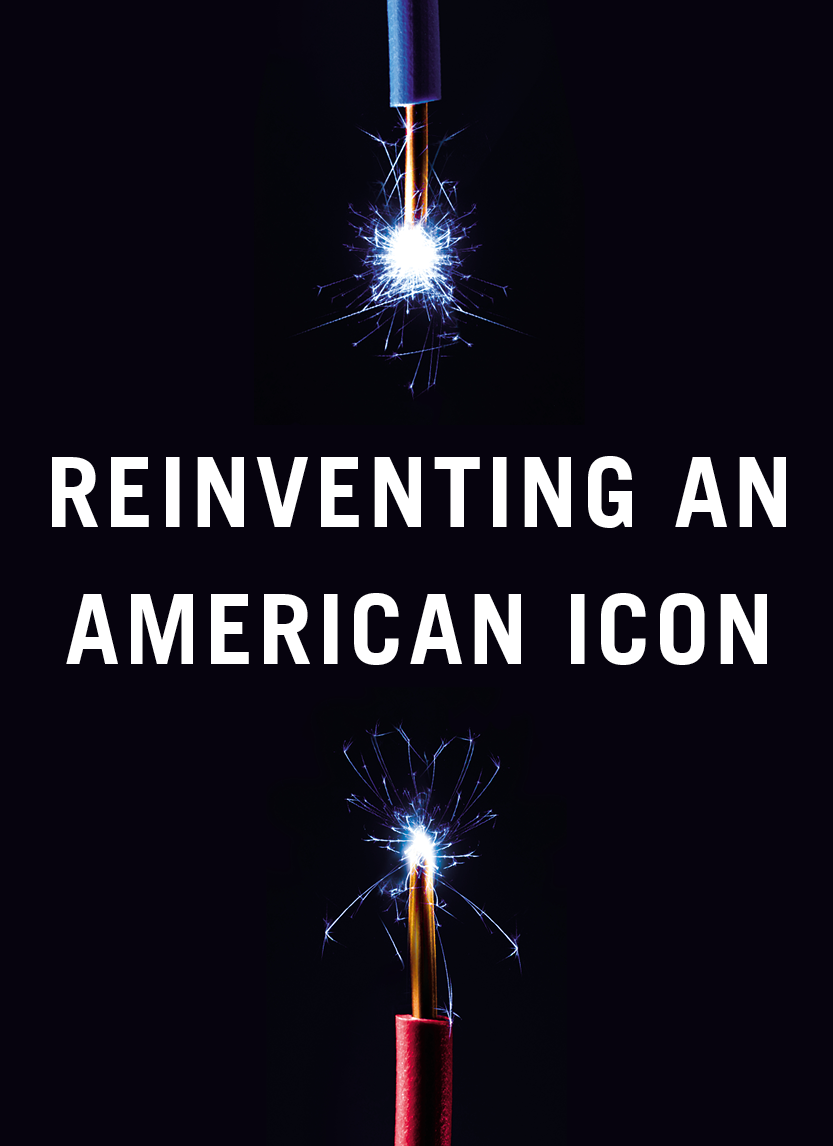 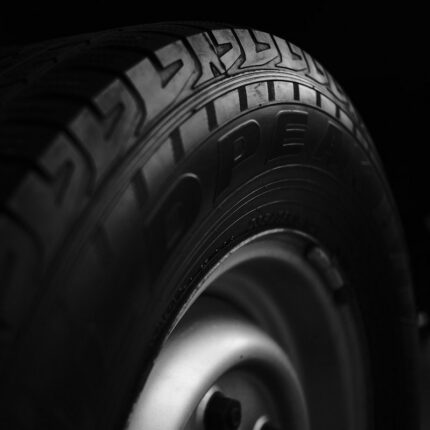 Mary Barra's career led from an internship on GM's factory floor all the way to the very top of the company. As the first female CEO in the global automotive industry, Barra is the ultimate example of the self-made woman. 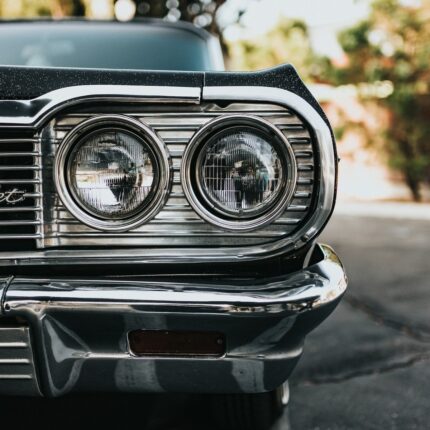 Until its 2009 bankruptcy, GM had spent most of its existence as the world's largest automaker. Thanks to Mary Barra's leadership, it's now poised to lead America into the future once again. 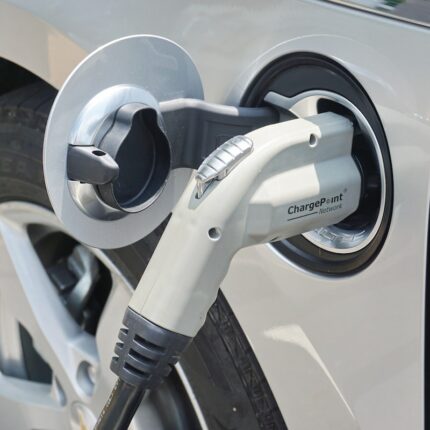 In electric vehicles and clean energy, the auto industry faces the biggest change in transportation since the internal combustion engine replaced the horse.

“I personally knew seven GM CEOs and Mary Barra towers over all of them. Charging Ahead paints a revealing portrait of one top two or three active CEOs today across all industries. David Welch shares the backstage personal history which provided Mary Barra unparalleled authentic personal and professional GM anchoring. From her first days as CEO, stepping into a devastating product safety crisis and through it recasting the image of her company, fortifying her leadership team, and redefining the culture at GM, Mary Barra has proven that doing good versus doing well do not need to be tradeoffs. The transformation she is leading at GM is a fascinating and important case study for leaders of all types to learn from."

“David Welch has delivered the definitive account of Mary Barra's harrowing and inspiring quest to revitalize GM and restore the iconic car maker to its former glory. Charging Ahead is an incisive, meticulously reported look at the deft balancing act required to retool a lumbering giant during the EV and self-driving revolutions that are upending the auto industry."

— Ashlee Vance, author of Elon Musk: Tesla, SpaceX, and the Quest for a Fantastic Future

“Mary Barra is a transformational executive with the rare ability to cut through complex issues and get to the essence of a problem. In Charging Ahead, David Welch tells the story of how Mary has relentlessly led GM from troubled times to the forefront of technological change. A must-read for anyone interested in leadership, business, and the future of the automobile.” 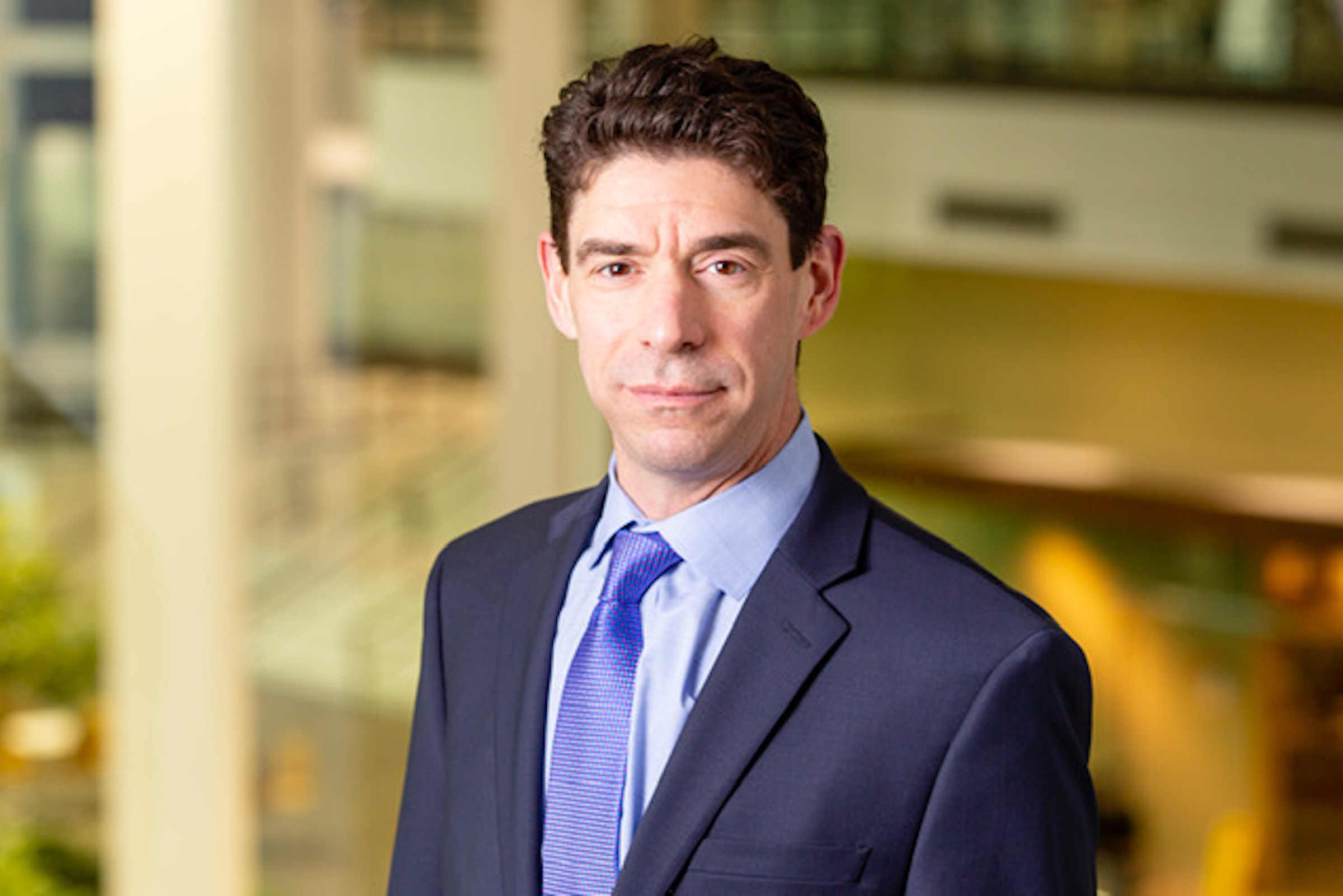 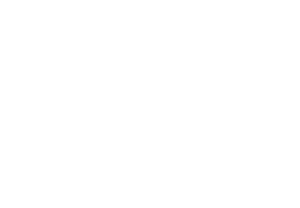 The insights and inspiration you need to thrive in your current role—and your next.

Join the community and take your career to the next level.