THE STORIES WE TELL OURSELVES ABOUT OUR CIRCUMSTANCES EITHER LIMIT US OR PROPEL US TOWARDS OUR GOALS.

Though we all have self-limiting beliefs that prevent us from daring to live the life of our dreams, imagine going blind as a teenager.

When most people were preparing for the adventure of adult life, Chad E. Foster was watching the world he grew up with fade to black. But that didn’t stop him from becoming the first blind person to graduate from the Harvard Business School leadership program, and then climbing the corporate ladder as a successful Finance/Sales executive. With determination, ambition, and drive, he created what software giant Oracle said would be impossible: He gave millions of people the ability to earn a living by becoming the first person to create customer relationship software for the visually impaired.

Now an executive at software leader Red Hat, Chad’s story will inspire readers to face their perceived limitations just as he has faced his blindness. Overcoming the challenges of blindness has improved his perspective, making him more resilient and grateful for the life that he has. Chad's unforgettable lessons and insights will inspire readers to explore new possibilities where they once may have only seen obstacles. 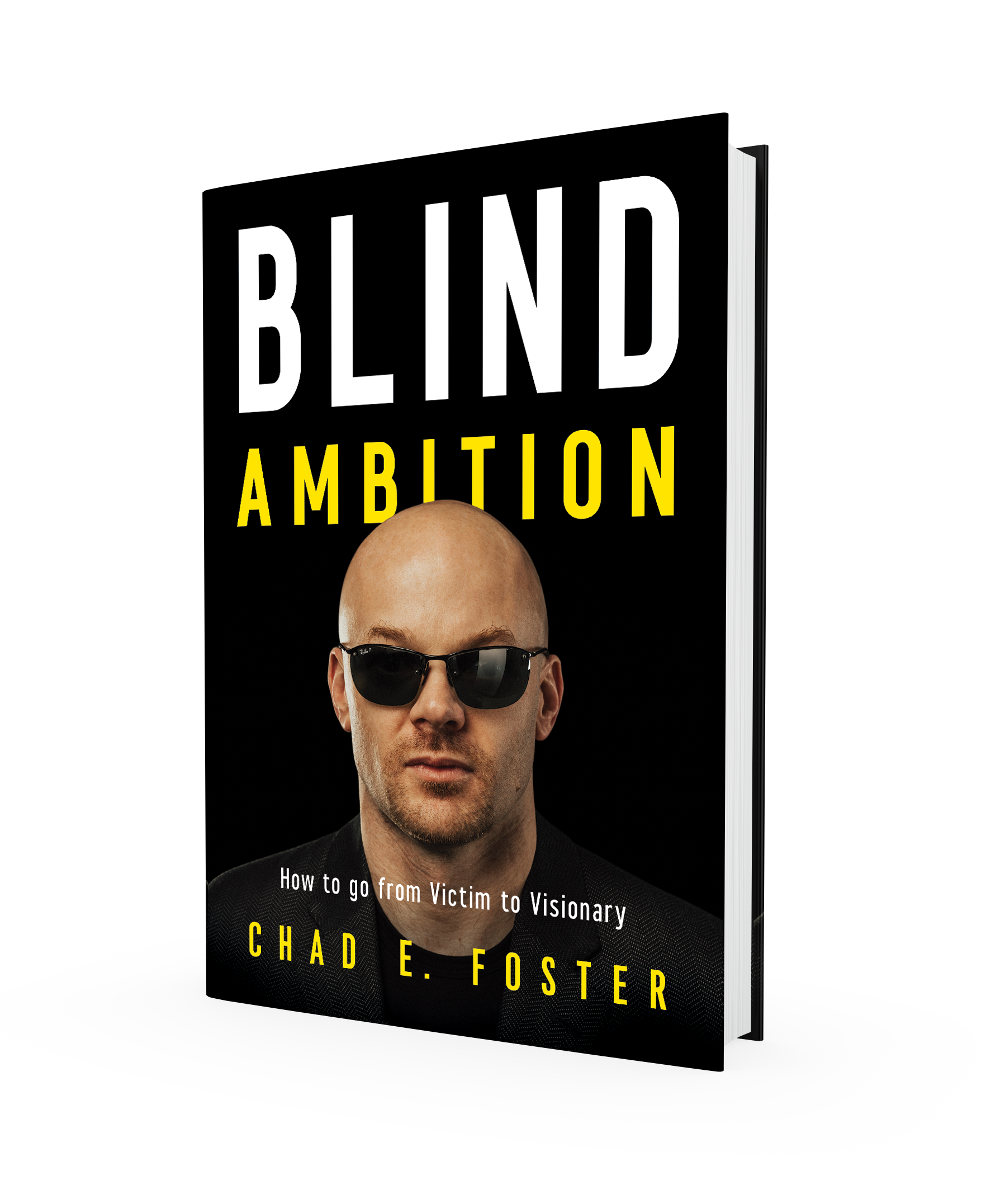 READERS OF BLIND AMBITION WILL:

Be inspired by Chad’s story of how he transformed the loss of his vision into a gift that provided him with unique strengths and abilities he did not have when he could see.

See how we choose the stories we tell ourselves about our circumstances, so they either limit us or propel us towards our goals.

Gain new perspective on what is possible when you shift your mindset, give up making excuses, and decide that you are in charge of who you want to be.

Learn the mental model that Chad uses to quickly overcome frustrations and stressors. 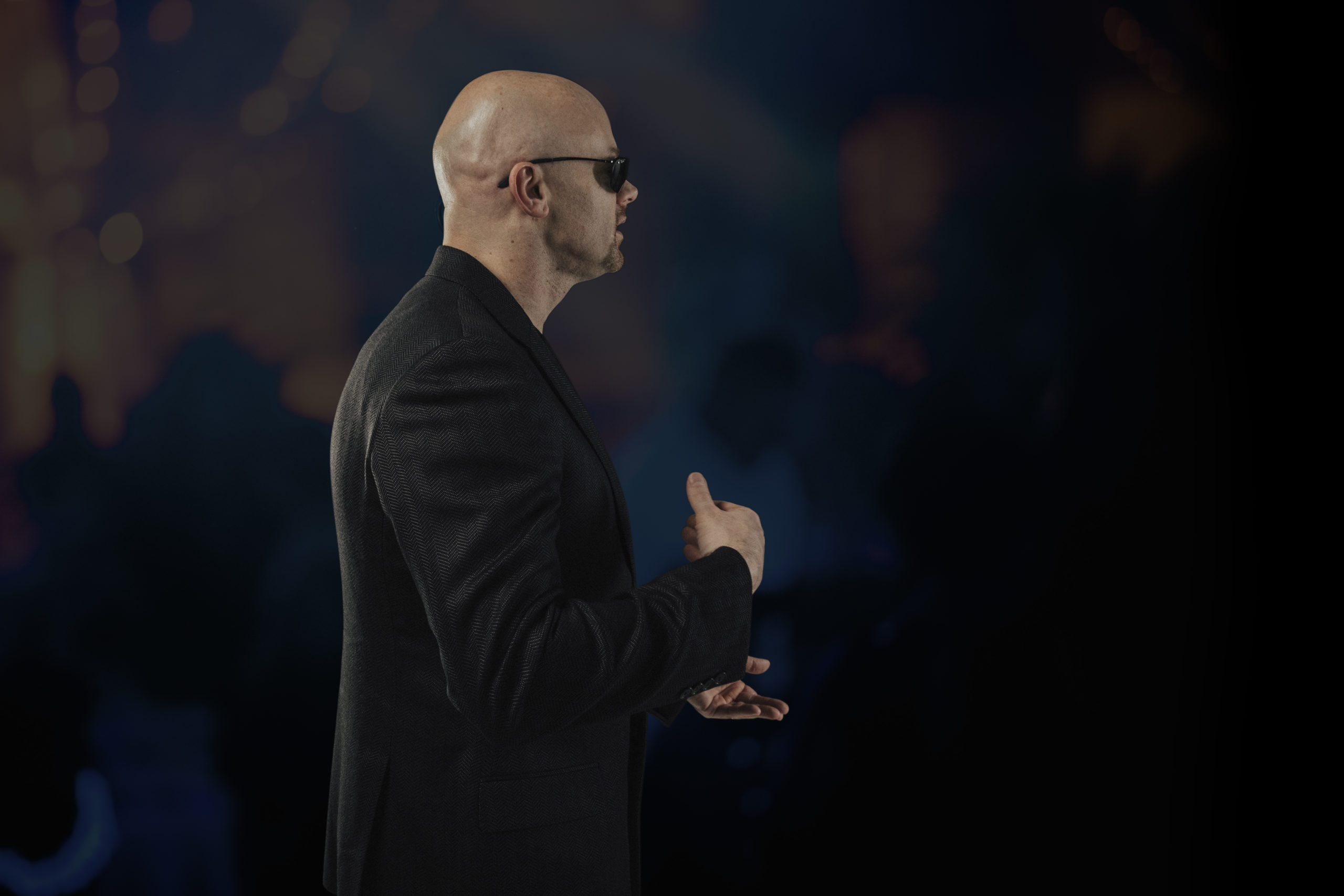 Chad E. Foster is a husband, a father, and avid snow skier (that is not a joke) who is not just competing with his condition, but also against the world’s most successful people. Chad believes he is not successful in spite of being blind, but because he’s blind. He embraced his problem and turned it into a solution. He works at Red Hat, one of the most innovative tech companies and the world’s largest open source software company (recently purchased by IBM for $34 billion). He gave millions of people the ability to earn a living by becoming the first to create customer relationship software for the visually impaired. With speaking invites from London to Beijing, and the Atlanta Opera commissioning an opera inspired by his life story, Chad inspires people to overcome their own blind spots.

Order your copy of Blind Ambition from your preferred retailer below. 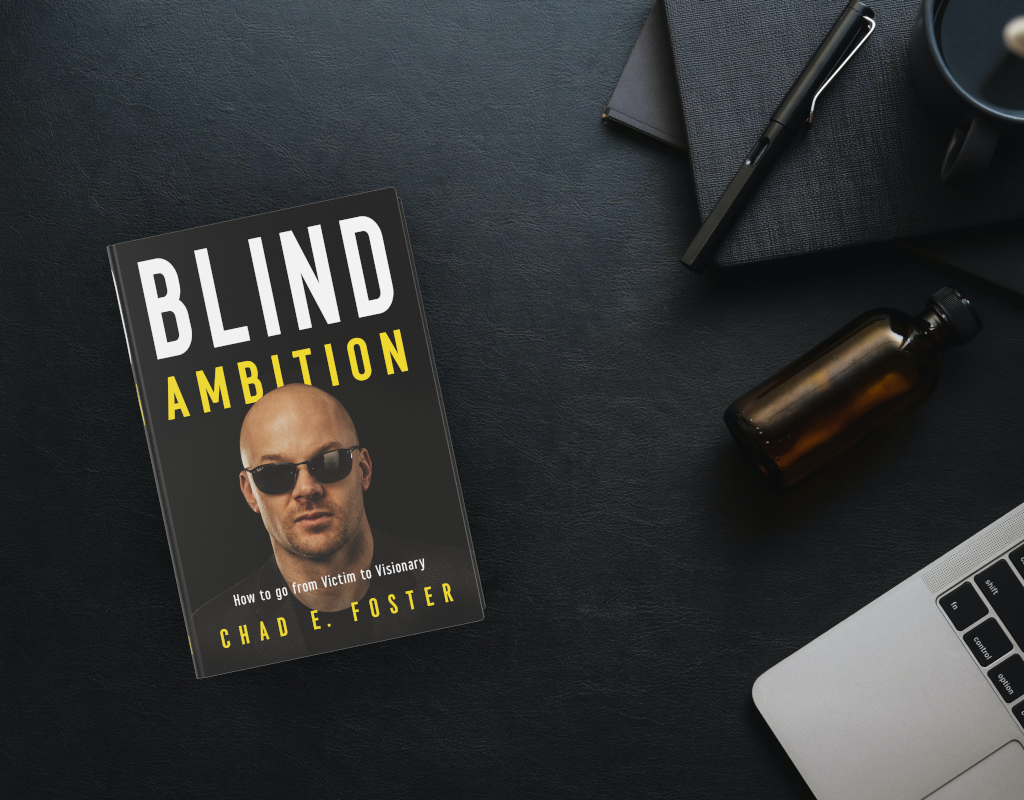 Order your copy of Blind Ambition from your preferred retailer below. 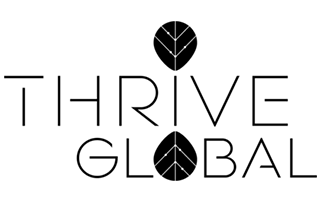 WHAT OTHERS ARE SAYING

“I’ve heard Chad talk about the choice to be happy, and how it has nothing to do with circumstances…Personally, I was transformed.”

Tomer Zvulun, the General and Artistic Director of the Atlanta Opera