Greg Creed was CEO of Yum! Brands, Inc., and is currently a member of the board, overseeing the world’s largest restaurant companies, including KFC, Pizza Hut, and Taco Bell. Each brand is the global leader in their category, with more than 48,000 restaurants in more than 140 countries and territories.

Creed has over 40 years of experience in marketing and operations. Prior to leading Yum! Brands, he was head of Taco Bell, serving as CEO after a successful run as President and Chief Concept Officer, responsible for driving overall brand strategy and performance of the business. He re-energized Taco Bell with the launch of the “Live Más” brand campaign in 2012; the reinvention of the taco with the revolutionary Doritos Locos Taco; and the introduction of the game-changing Cantina Bell Menu. Previously, he served as Chief Marketing Officer at Taco Bell, spearheading the “Think Outside the Bun” campaign and driving strong sales and profit growth for five consecutive years.

Greg has recently co-founded a small “unconsulting” company called Creed UnCo LLC which focuses on the three things he is passionate about–branding, franchising, and culture. 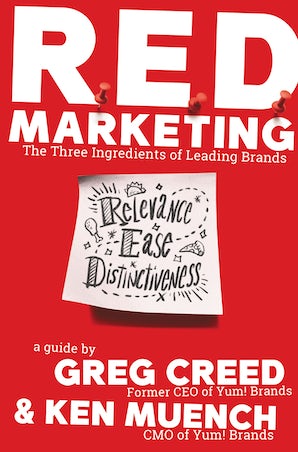 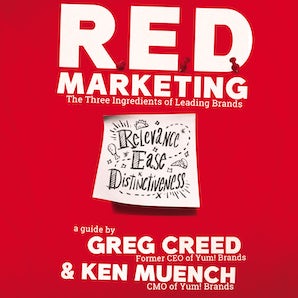