Jason Sperling serves as Global Executive Creative Director for Facebook Reality Labs. For over two decades, he has been developing iconic, award-winning advertising for clients that include Apple, Honda, Pixar, TikTok, Amazon, and UNICEF. His Apple “Get a Mac” campaign was declared Campaign of the Decade by Adweek and was one of Ad Age’s Top Campaigns of the century. In 2015 he was selected as one of the Top 30 Creative Directors in the country. His first book on breakthrough marketing, Look at Me When I’m Talking to You: Building Brand Attraction in an Age of Brand Aversion, was released on Instagram (@lookatmebook) and was launched a page a day for over 160 days. 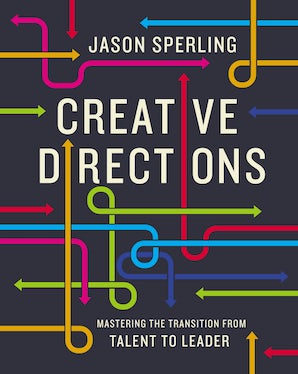 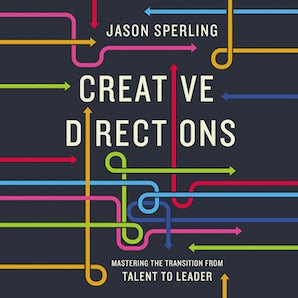