Chad E. Foster is a husband, a father, and an avid snow skier (that is not a joke) who is not just competing with his condition, he is competing with the world’s most successful people. Chad wants to make blind look good and believes he is not successful in spite of being blind but because he’s blind. He embraced his problem and turned it into a solution.  He works at Red Hat, one of the most innovative Tech companies and the world’s largest open source software company (recently purchased by IBM for $34 billion). With determination, ambition, and drive, he created what Oracle said would be impossible. He gave millions of people the ability to earn a living by becoming the first to create customer relationship software for the visually impaired. With speaking invites from London to Beijing, and the Atlanta Opera commissioning an opera inspired by his life story, Chad inspires people to overcome their own blind spots. 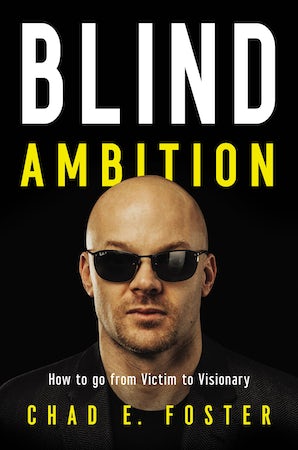 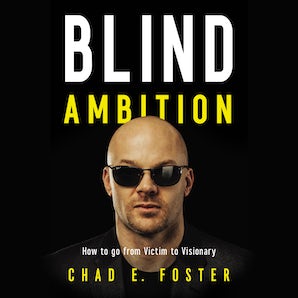